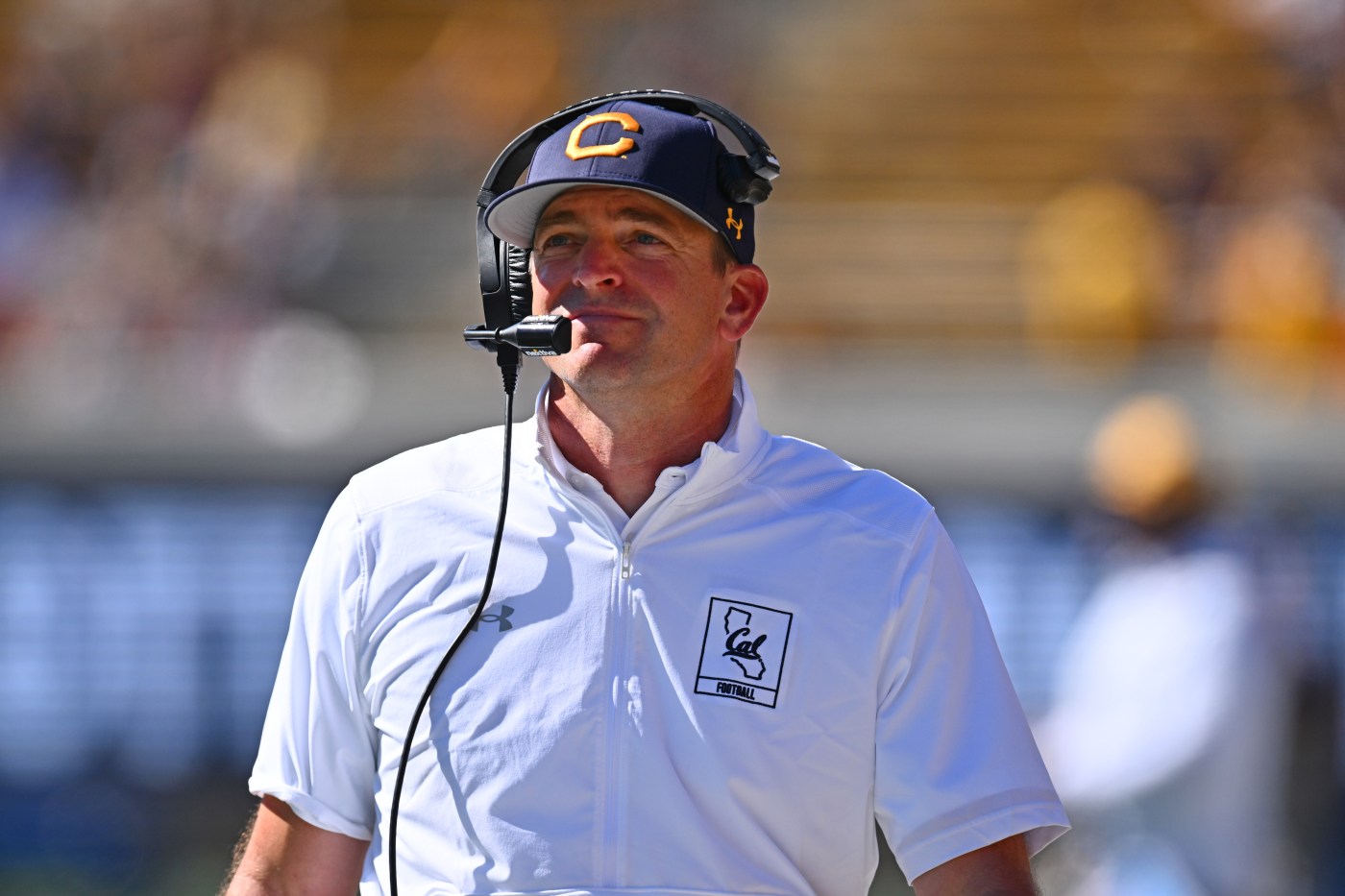 BERKELEY — The Cal football season will end Friday afternoon with a home game against UCLA and, win or lose, this is not what the Bears or their fans envisioned.

“I thought they were going to be right around 8-4,” said Yogi Roth, an analyst for the Pac-12 Network. “I thought this was a really special year for them.”

Instead, the Bears are 4-7 after snapping a six-game losing streak with a 27-20 win over rival Stanford in the Big Game. At 2-6 in Pac-12 play, they have failed to sculpt a winning conference record for the 13th consecutive season. No other school in the league has gone longer than five years since doing that.

So, what in the name of Pappy Waldorf has gone wrong?

And can the Bears fix it?

Many of Cal’s recent woes can be traced to a chronically underperforming offense. In an era of high-scoring football, the Bears haven’t averaged even 24 points a game since coach Justin Wilcox’s debut season of 2017.

Wilcox understands it’s not a winning formula, and within the next week to 10 days is expected to hire his third offensive coordinator, along with a new offensive line coach. He fired OC Bill Musgrave and line coach Angus McClure after the Bears failed to score an offensive touchdown in a loss at Oregon State two weeks ago.

Wilcox called the interest in the coordinator job “significant.”

“You’ve got to score four touchdowns in a game to really have a chance to make noise. They haven’t been able to do it,” said Roth, who played wide receiver at Pitt two decades ago. “College football’s changed and they run an offense I grew up in. Nothing seemed to come easy.”

Roth said the coordinator should bring a scheme that is quarterback-friendly, simple, uses every corner of the field, and creates one-on-one opportunities for Cal’s receivers.

Despite Cal’s disappointing track record on offense in recent years, Roth expects Wilcox to hit a home run with this hire.

“They’re going to hire somebody who’s going to make legit noise in this league,” he said. “I think it’s going to be a really exciting brand of ball.”

Cal won’t get there unless it drastically upgrades an offensive line that has allowed Jack Plummer to be sacked 31 times and for much of the season hasn’t created even a sliver of running room for talented freshman Jaydn Ott.

That will require hiring the right man to coach the position and restocking its O-line room.

Recruiting never ends, and for Wilcox and his staff it starts with keeping the talent they have. That includes Ott, who has rushed for 842 yards and scored 10 touchdowns, and a talented receiving corps, led by Jeremiah Hunter and J.Michael Sturdivant.

Plummer is among a large group of seniors who has another year of eligibility, thanks to the 2020 COVID exemption. He hasn’t made a decision, and wants to know who would be coaching him.

The new variable in recruiting is the transfer portal, which allows players to move easily from school to school. Finding players who meet Cal’s academic rigors is a challenge, but Wilcox says the Bears will be more aggressive in seeking talent through that avenue.

“We don’t want to become a portal-only recruiting outfit,” Wilcox said. “But I do think it’s something we need to try to take advantage of and we think we have a lot to offer a guy that’s coming out of the portal.”

Six Pac-12 teams — including USC, Oregon and Washington — found their starting quarterbacks this season via transfer, a trend Roth refers to as “portal-palooza.”

He believes Cal will do a good job retaining players and adding talent. “I think you might be surprised by the transfers they bring in.”

Cal’s defense, elite since Wilcox arrived, slipped this season. The Bears are seventh in the Pac-12 in scoring defense, allowing 27.2 points per game.

Injuries were impactful, including the loss for the second straight year of defensive lineman Brett Johnson, who might have been the Bears’ best player.

“When I talk to other coaches, a lot of them say Cal is the most well-coached defense in the league or in the conversation for it,” Roth said. “If you’re not scoring, it impacts so much of the game.”

Wilcox, who signed a contract extension last January that runs through 2027, remains upbeat about his program’s future.

“I think we can be a very, very good football team,” he said. “There’s some things that we need to address, whether it’s schematically, our roster, how we do things. But there’s no reason we can’t be very successful here and I have more conviction in that than I ever have.

“College football is changing. We have to change and adjust with it. But we can still stay true to Cal and who we want to be in doing so.”

The Bears aren’t that far from becoming that team, Roth said.

“I think Cal’s in a really good spot. They’re a new system and a couple offensive linemen away from flipping their record.”