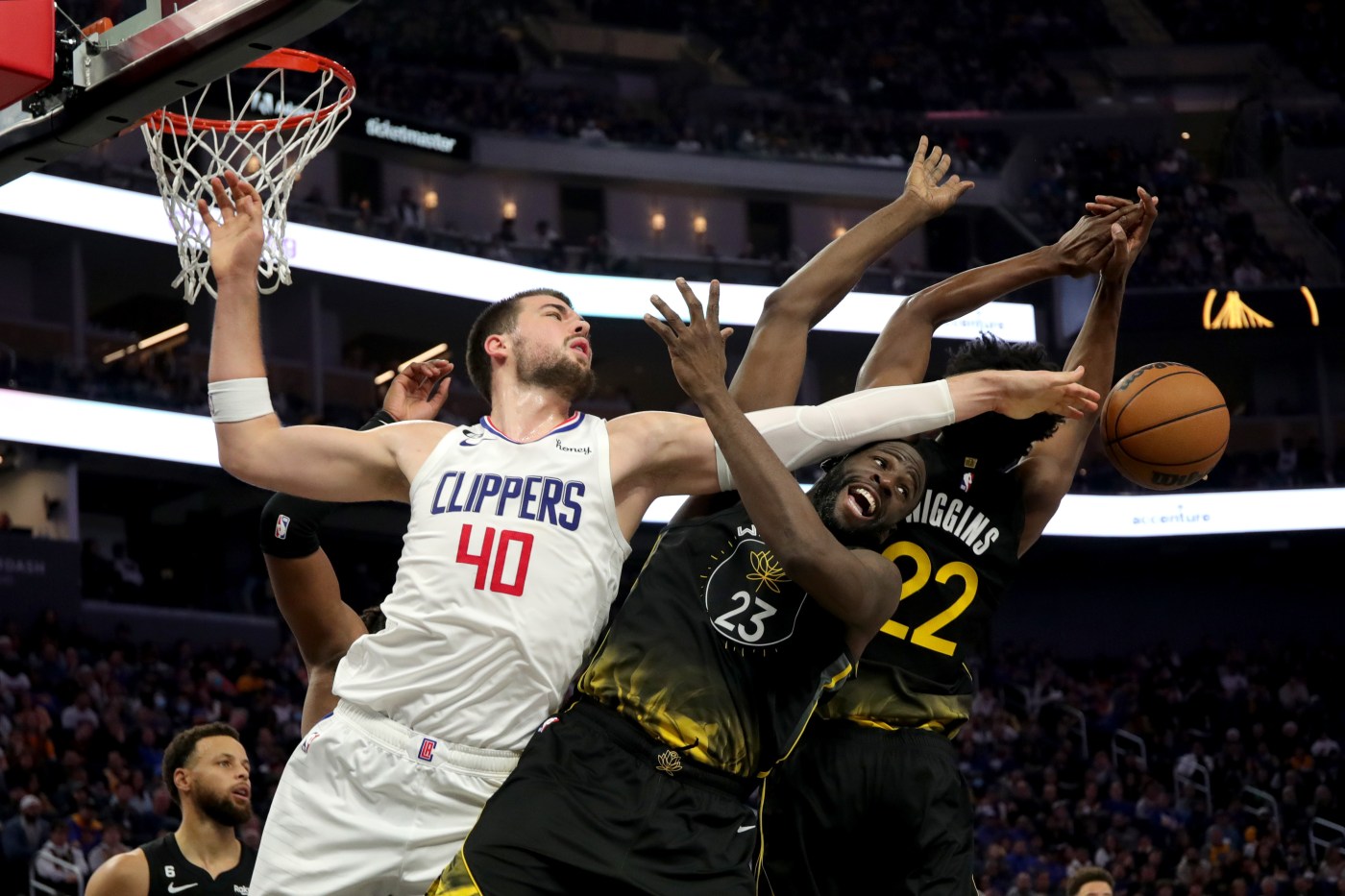 SAN FRANCISCO — The Warriors might have found an answer for their second unit woes.

The Warriors’ blowout 126-107 win over the Los Angeles Clippers on Wednesday can be attributed, in part, to Draymond Green’s new role as a second unit glue guy. Pace-pusher. Decision-maker. Anchor defender.

Green keeps his starter role, of course, but has been playing increased minutes with the Warriors’ bench unit dating back to their game against the Houston Rockets on Sunday — their first road win of the year after eight tries.

Coach Steve Kerr went back to it against the Clippers, starting him with Donte DiVincenzo, Anthony Lamb, Andrew Wiggins and Jordan Poole to start the second and fourth quarters. His presence helped balance out a frenetic bench unit that’s been bleeding leads.

“When Draymond is at his best, he’s pushing the ball like crazy,” Kerr said. “You saw it early in the game. We got a couple passes over the top. Guys were really sprinting the floor and because we weren’t fouling, we were able to get out and run. But when Draymond came back in with the second unit, both in the second and fourth quarters, he continued to push the pace and it just opened up the floor, and it gave us, I think, more rhythm than we’ve had with that group.”

For Green, pushing the pace actually means slowing the game down.

“Number two, make sure that unit is defending. As a second unit, your job isn’t to go out there and build the lead, your job is to maintain the lead.”

The plan is working so far. But is this solution sustainable? Kerr and his staff managed to have Green most of his normal minutes with the starting group along with the bench without adding too many minutes on. But Green played 33 minutes on Wednesday, in part, because he hit the bench with just over six minutes to play amid a clear blowout.

Will the new rotation separate Green from Curry? If so, Green sees Looney being able to fill the facilitator role when he can’t.

“Loon can play a similar role I play on offense sometimes,” Green said. “When I go over to the second unit, that’s less minutes of us together.”

Until Poole can evolve as a more capable passer (or if the Warriors add to the group), Green might be a mainstay in the second unit rotation. It’ll give them the confidence and synergy they need.

“Being in that unit, you can almost feel snakebit when things start to go wrong,” Green said. “When you feel that way it’s hard to overcome that. IT’s very important that the unit to get a couple easy baskets and if you can get that, everything starts to flow.”

Kevin Durant hears MVP chants as he powers Nets above .500 – The Mercury News