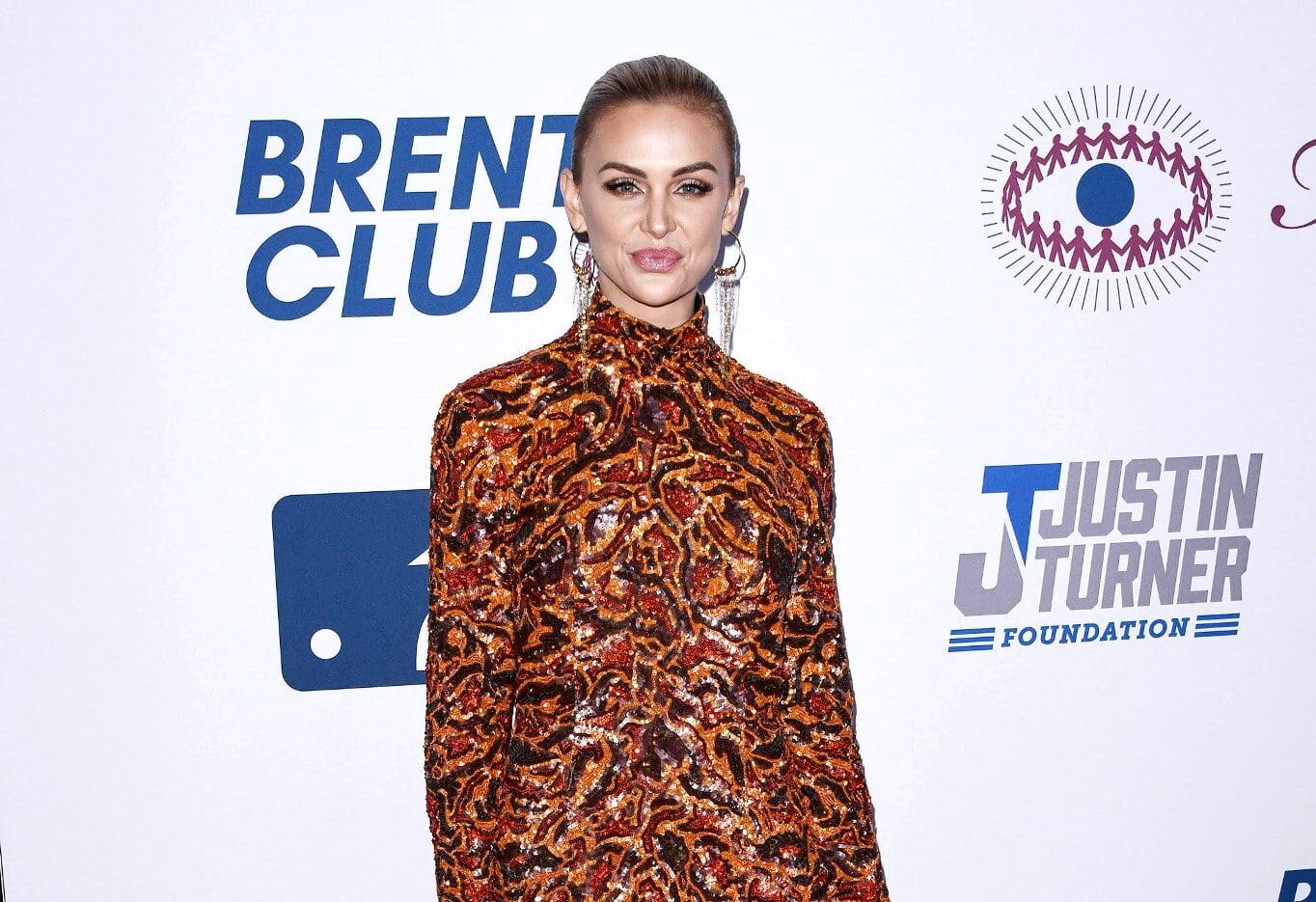 Lala Kent hopes her daughter, one-year-old Ocean, won’t end up with a man like her dad, Randall Emmett.

Before opening up about “sober sex” with a recent flame on Meghan King‘s podcast, the Vanderpump Rules star was featured on Scheana Shay‘s podcast, where she spoke about her fears for her child and told her co-star that Randall is not “a good person.”

“I think my biggest fears are future based — just with everything that has gone on,” Lala admitted on the November 29 episode of Scheananigans, via Page Six. “What I’m going to say to Ocean when she has questions, like, if I’ve shared anything that she may look at me and be like, ‘Why did you share that?’”

Since their split in October 2021, Lala has spoken frequently about her former fiancé, regularly discussing his alleged cheating and even accusing him of abuse, which he’s denied.

“I never want my child to end up with someone like who I was with. … And then I also feel like I have a duty to other women. … I just hope that when she gets older, she looks at me and feels inspired and isn’t embarrassed,” Lala continued as Scheana applauded her for speaking about her “toxic” relationship with Randall.

“You may be saving [Ocean] from getting into a future relationship like that,” she reasoned.

“That is my biggest hope in the world. I want her around men who represent what they should,” Lala replied.

According to Lala, she hasn’t seen Randall “since [she] left,” and  she only speaks to her ex about Ocean on an app so “everything’s documented properly.”

“My situation would be different if I was dealing with someone who was a good person and I just, like, got cheated on,” Lala explained. “Like, I could definitely co-parent, we could spend holidays together, like, no big [deal]. [But] because — we’ll put it kindly — that person and I are not in alignment morally, I feel like it’s best for myself and just what I need to do in business to not be associated with him.”

Lala went on to say that she’s “so scarred” from welcoming a child with Randall that she’s planning to use a sperm donor for her second child.

“I also need to teach my child, when she gets older, to have boundaries and have a voice and not be afraid and not be in toxic situations,” Lala added.

Meanwhile, while appearing on Meghan’s podcast, Lala told the Real Housewives of Orange County alum that after striking up a romance with a man over the summer, she had sober sex for the very first time.

“I got into a relationship when I was in my alcoholism, and then I got sober with this person, so I was already comfortable. But as far as being out there in the world sexually with nothing to like numb what’s happening — not like I wanna be numb — but at least you got some liquid courage,” Lala explained on Intimate Knowledge, via PEOPLE. “I was so terrified to have sex sober because I had never done it before.”

Luckily, it went well and they both “were coming back for more, a lot.”

“Whoever taught him needs some sort of award because it was mind-blowing,” she added.

As Orioles seek starting pitching, Kyle Bradish and DL Hall believe they can compete for rotation spots – The Mercury News