Tron DAO Reserve, which manages algorithmic stablecoin USDD, said on Saturday that it had bought $50 million worth of Bitcoin (BTC) and Tron (TRX).

The purchase was announced in a tweet saying it was meant to “safeguard the overall blockchain industry and crypto market.”

Following the collapse of Terra’s algorithmic stablecoin in May, Tron earlier this month said it would significantly increase the amount of capital backing USDD, The Block reported at the time.

A reserve comprised of cryptocurrencies and other stablecoins was amassed to overcollateralize USDD and was guaranteed to be maintained at a minimum of 130% of the total amount of USDD in issuance.

Tron said that it would begin publishing real-time updates on the collateral ratio on the Tron DAO Reserve website from June 5. The ratio today was almost 193%.

Tron’s USDD went live on the blockchain on May 5. 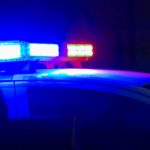 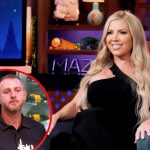