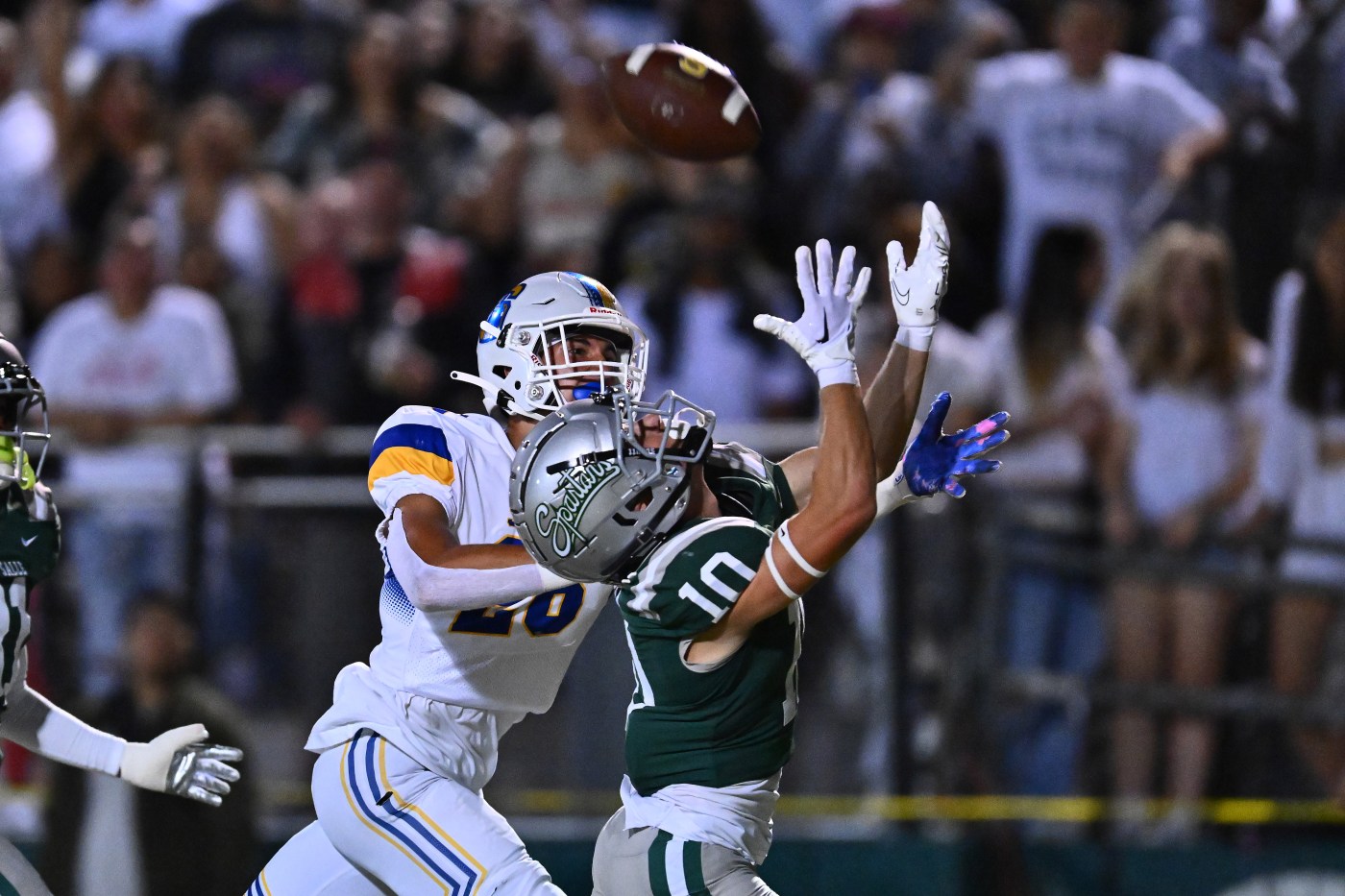 CONCORD — With his team trailing by two touchdowns after three quarters Friday night on the road against De La Salle, Serra coach Patrick Walsh gathered his players on the sideline.

He told them to keep competing. He made sure they knew the game wasn’t over. He reminded them that the wind would be in their favor over the final 12 minutes.

The Padres went on a drive that seemed to last an eternity to cut the margin to seven. They forced a punt and went on another touchdown march to even the score.

They intercepted a pass — courtesy of De La Salle transfer Marley Alapati — in the waning minutes to give themselves a short field.

Then Dylan Joudieh kicked a 20-yard field goal with two seconds on the clock to complete the stunning comeback.

Serra became the third Northern California heavyweight in less than a calendar year to beat De La Salle, prevailing 24-21 before a packed house and nationally-televised audience.

Is it a changing of the guard?

“It was a transformational experience for me. My mom and my dad sent me here. It was the best thing I ever did in my life. I have nothing but love. I am kind of torn. I said it this week. I hate playing this game. I don’t like it.”

The defensive tone was set on the first play from scrimmage as Alapati recovered a fumble at the De La Salle 18.

Four snaps later, on the third-and-goal from the 17, Maealiuaki Smith connected with Jayden Weber over the middle and the speedy receiver weaved his way across the goal line for a 7-0 lead.

De La Salle answered on its next series, grinding out an 80-yard drive that included two crucial defensive holding penalties that keeps the drive alive and put the home team on the doorstep of the end zone.

Carson Su’esu’e scored on a quarterback sneak from the 1 to even the score 7-7.

Check back soon for more details

Testosterone Replacement Therapy – Is it Right For You? 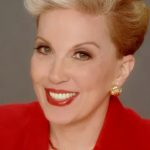 Dear Abby: The bride was shocked by the lack of presents