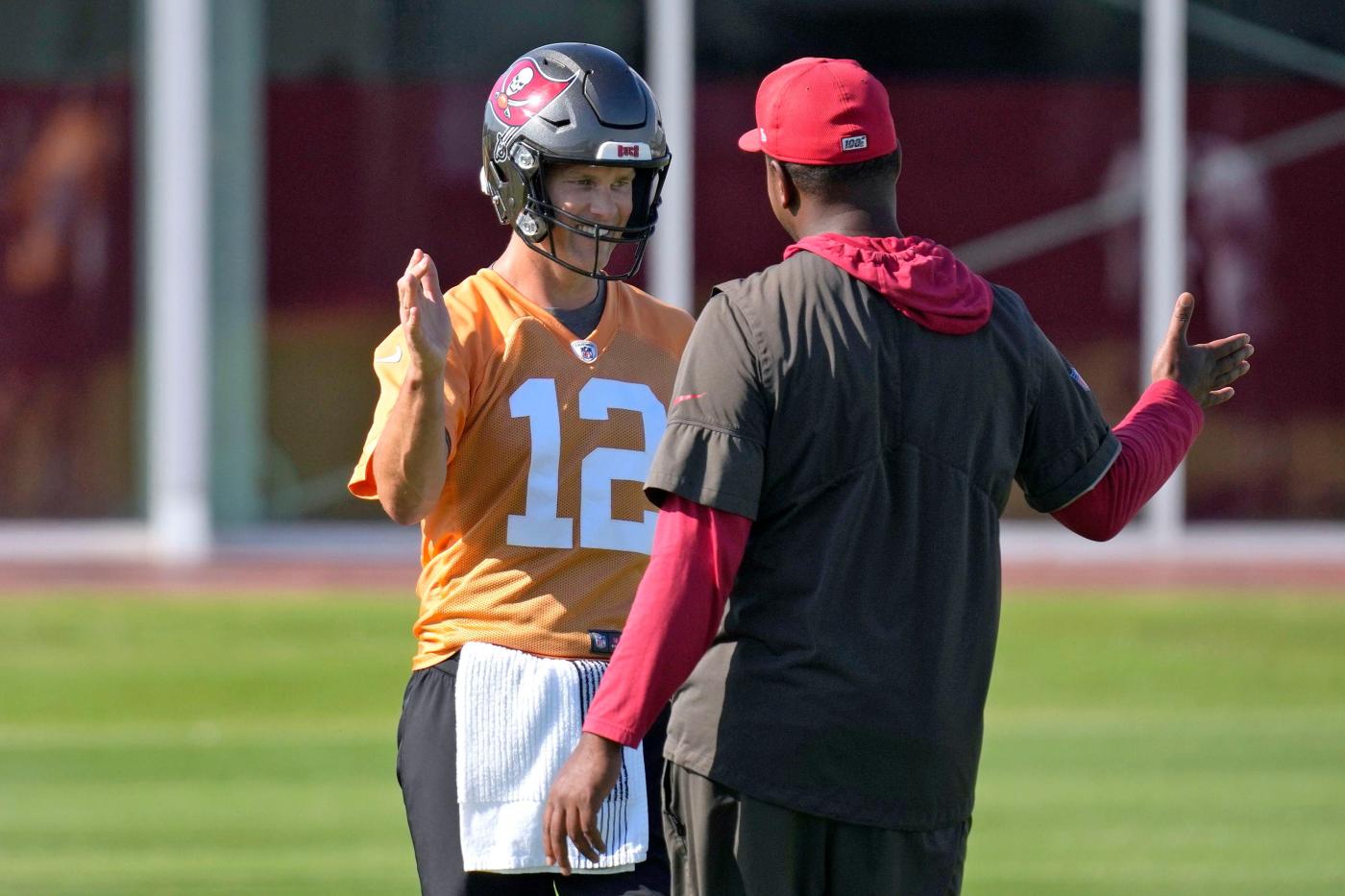 Tom Brady is the Keeper of the Secret, the holder of the mystery, the quarterback legend with the answer to how close he and other top names were to big bags of Miami Dolphins money this offseason.

How big? Sean Payton was to be paid $100 million over five years as Dolphins coach, a league source said, with the idea of making him the highest-paid NFL coach after New England’s Bill Belichick.

Brady became the first on Thursday to be asked publicly about his Dolphins dalliance. This was after minicamp practice in Tampa Bay, and he gave a gentleman’s confirmation by not denying the report and a veteran’s two-step by not adding to it.

“I had a lot of conversations about a lot of people , as I’ve had for the last three-four years in my career about different opportunities while I’ve been playing playing football,’’ Brady said. “I kind of made a decision about what I‘d like to do.

“I think, for me, the most important thing is where I’m at now, and what I hope to do. That’s been my commitment to this team, this organization.”

“Last question,’’ the Tampa Bay media-relations employee immediately said to reporters, ready to shut this down before it went anywhere further.

It’s all either a closed book or a paused story. That’s what 2022 is for the Dolphins, for Brady — for everyone involved what remains a hot-button subject inside the league because of the names, the money, commendable franchise ambition and how it all ended with former coach Brian Flores’ lawsuit.

Brady and Payton were nearly united a couple of winters ago, a source said, when Brady left New England and was close to signing with New Orleans. Veteran quarterback Drew Brees was hesitating about returning before ultimately deciding to play another year. Brady then went to Tampa Bay.

Dolphins owner-in-waiting Bruce Beal recruited Brady, who wanted a proven coach, and recruited Payton. They headlined a cast of assembled talent. Vic Fangio was the Dolphins’ choice as defensive coordinator, a source said, giving them one of the top defensive minds to work with a developing unit.

It was all coming together by late January to the point other assistants were calling football friends in South Florida, asking practical matters of moving here like where they should live.

“Rent or buy? This side of [State Road 84] or that side?’’ another league source said were questions the assistants asked.

One assistant who was to be hired said, “It was pretty much done for us to come.”

The Dolphins had plans to compensate Payton’s and Brady’s former teams. Would a first-round pick satisfy New Orleans for Payton, who was still under contract? A second-round pick to Tampa Bay? That was the idea.

All that fell apart Feb. 1, when Flores filed his racial discrimination lawsuit against the NFL. The suit alleged that Dolphins owner Steve Ross offered Flores $100,000 for each loss near the end of the 2019 season, in order to ensure a high draft pick.

The merits of the lawsuit will work themselves out in court. It’s the game-fixing charge against Ross that doesn’t fit the larger suit and makes league insiders wonder if it was meant to hit Ross in a way as to break up the Payton and Brady marriage.

Did Flores think his firing after three better-than-expected seasons was simply to make room for Payton? Or was the Payton-Brady recruitment just collateral damage of the larger accusations?

Flores, now a Pittsburgh defensive assistant, sounded as blinders-on focused about the lawsuit as any Dolphins day. “I try to live in the moment and not think about things that have happened in the past or really look too far into the future,” he told Pittsburgh reporters this week.

The Dolphins also have turned the pragmatic page. They leave spring with an upgraded roster and manufactured breeze at their back like most teams ending minicamp.

Brady was throwing for the Bucs, talking about winning there but not closing doors elsewhere – meaning here.

“I’ve got a long life ahead,’’ he said. “There’s a lot of fun things to do ahead. I’m looking forward to what’s ahead in football. But at the same time, none of us are promised much beyond what we have now.”

This offseason proved that. One moment the Dolphins were set to be the hottest ticket in football. The next? It all fell apart. 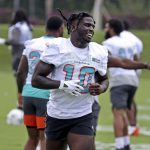 Tyreek Hill debuts podcast, says Chiefs didn’t get him the ball enough in 2021, Mahomes isn’t as accurate as Tua – The Mercury News

I was scolded when I told her she can’t use ‘Esq.’