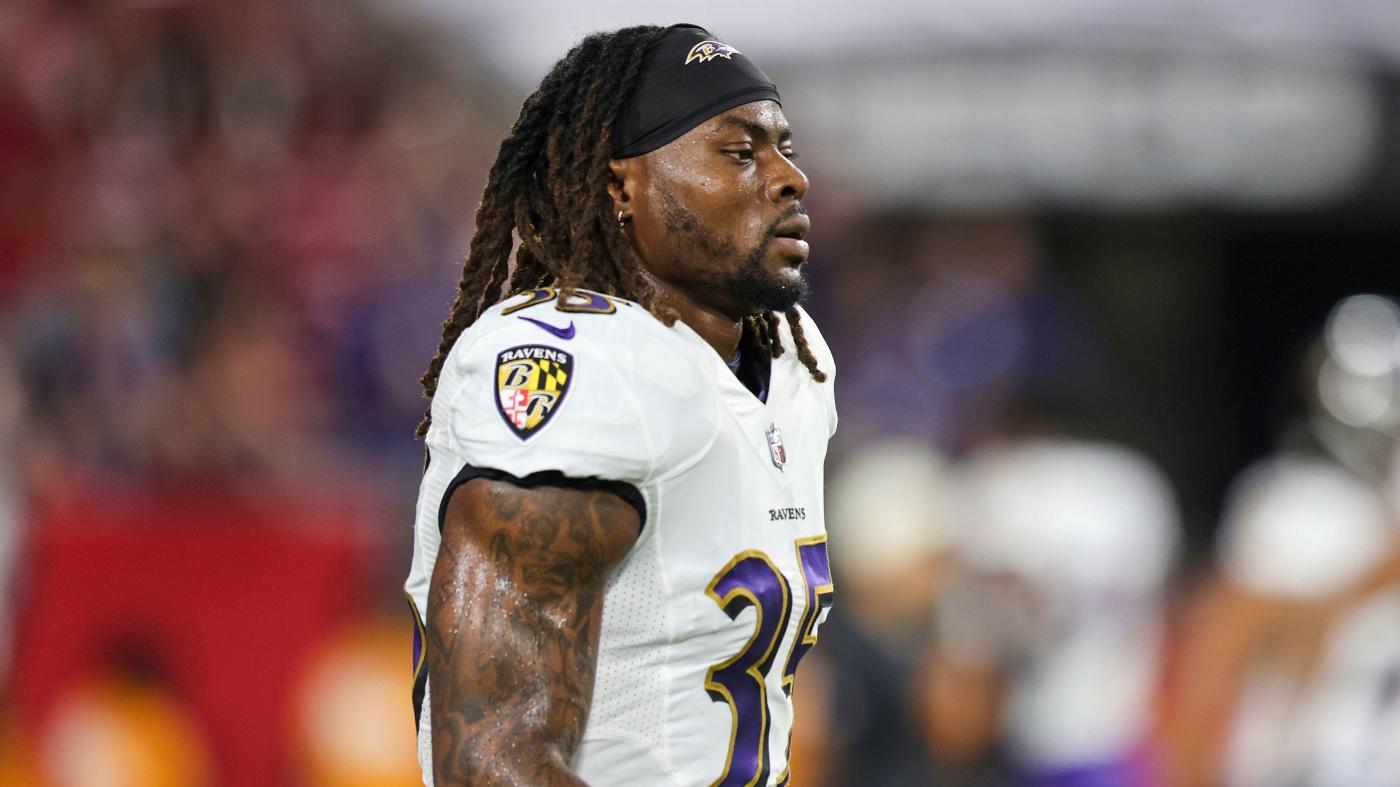 Ravens tight end Mark Andrews was missing again at practice Wednesday, the team’s first full workout since its Nov. 7 win over the Saints.

Andrews has been dealing with shoulder and knee injuries, which forced him to miss the Week 9 game in New Orleans, the first injury-related absence of his career. The All-Pro leads the team in receptions in receiving yards.

Running back Gus Edwards (hamstring), also sidelined for Week 9, returned to practice along with outside linebacker Jason Pierre-Paul (ankle), who was limited to seven snaps against the Saints. Edwards, who’s averaging 4.9 yards per carry, was hurt late in the Ravens’ Week 8 win over the Tampa Bay Buccaneers.

Asked about the team’s injured players after its Week 10 bye, Ravens coach John Harbaugh said Monday that “they all have a real good chance” of playing Sunday against the Carolina Panthers. He’s scheduled to meet with reporters after practice Wednesday.

This story will be updated.

Coyote Buttes South – A Great Alternative to The Wave