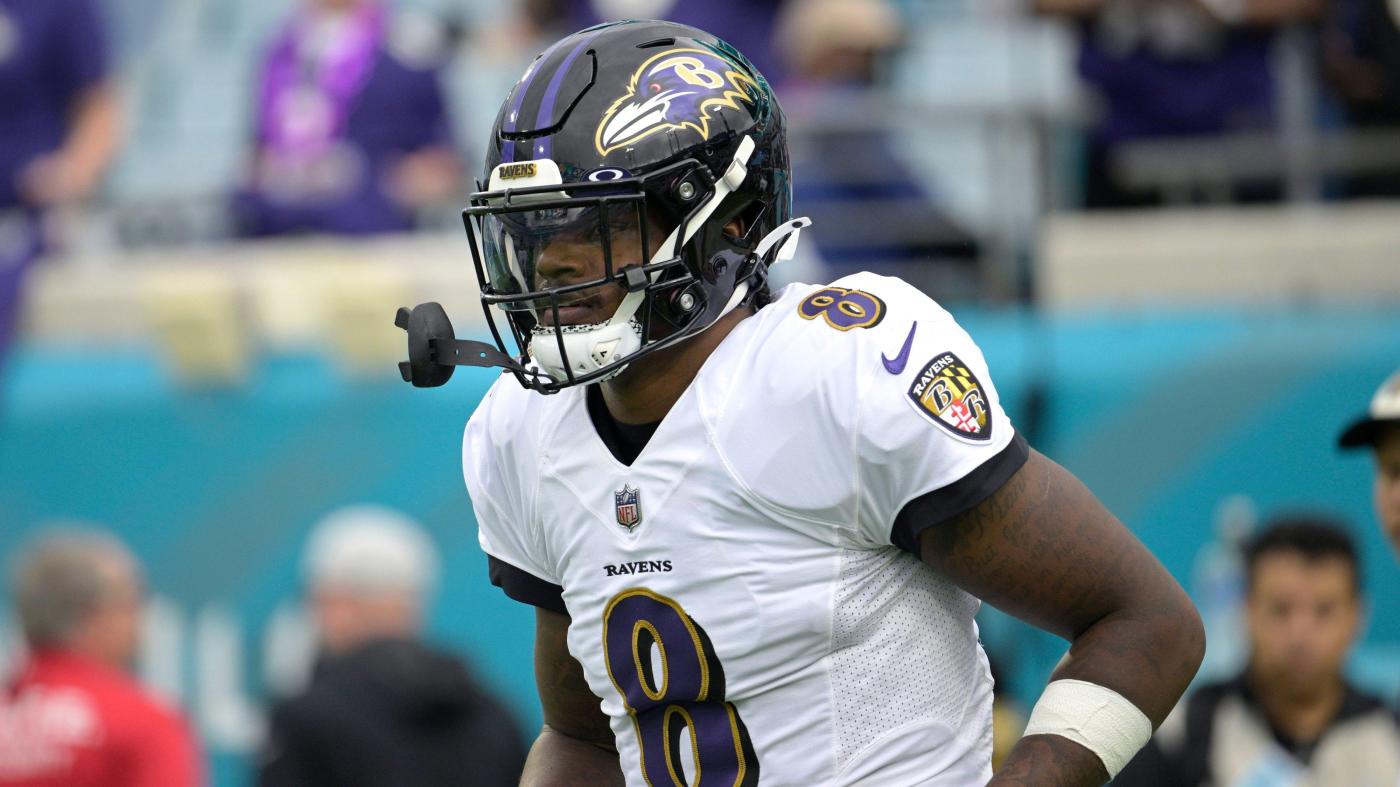 Ravens quarterback Lamar Jackson was a limited participant in Wednesday’s practice with a quadriceps injury.

Jackson left practice early to receive treatment and did not speak with reporters. A team spokesperson said Jackson is expected to meet with the media either Thursday or Friday.

After practice, Jackson didn’t appear to be in any pain in the locker room as he joked around with teammates.

It’s the third straight week Jackson has appeared on the team’s injury report. He missed practice last Wednesday with a hip injury before participating fully for two straight days and starting against the Jacksonville Jaguars. Two days before a Nov. 20 win against the Carolina Panthers, Jackson was sidelined because of an illness.

The 2019 NFL Most Valuable Player threw for 254 yards and a touchdown and rushed for 89 yards in the Ravens’ 28-27 loss to Jacksonville on Sunday. An hour after the game, Jackson lashed out at a fan on Twitter, using a vulgar insult in a post that was deleted hours later. Coach John Harbaugh said he spoke with Jackson on Monday morning about the exchange, which Harbaugh called “so out of character” for the star quarterback.