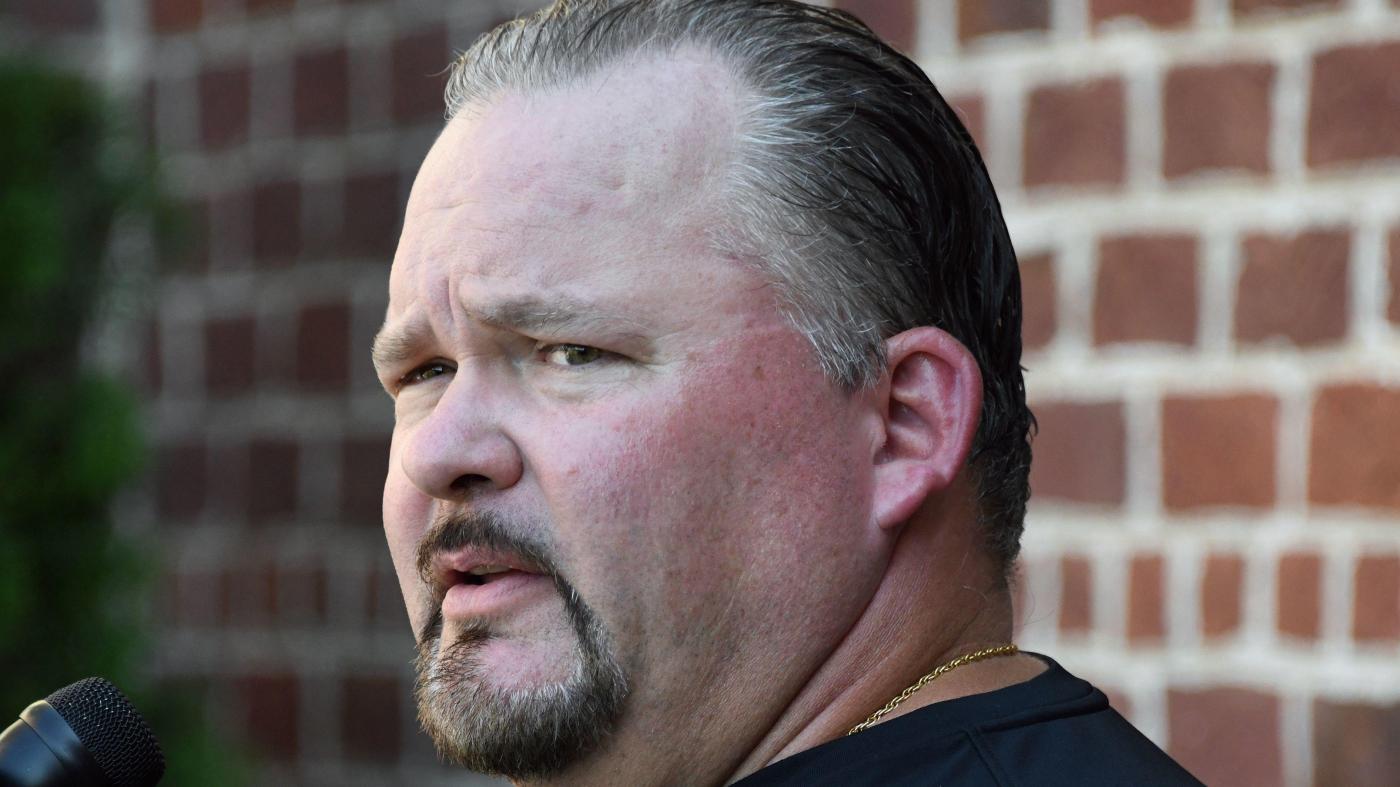 Roman, who worked under then-Stanford coach Jim Harbaugh as the Cardinal’s tight ends coach and offensive tackles coach in 2009 and 2010, had been mentioned as a potential candidate for the job after David Shaw resigned Saturday. Shaw, a former Ravens assistant coach, went 96-54 in his 12 seasons at Stanford but ended each of his final two seasons with a 3-9 record.

Harbaugh was asked what would happen if Roman accepted the Stanford job with a substantial portion of the Ravens’ season remaining.

“I really don’t have a reference point on that. We’ll just cross that bridge when we get to it,” he said, describing Roman’s discussions with Stanford as preliminary. “I think we’re pretty far from that at this point.”

The Athletic first reported Wednesday that Stanford had talked with Roman about its vacancy. Shaw’s salary over his final seasons at the Pac-12 Conference school was estimated to be about $9 million annually.

Roman, 50, was named the NFL Assistant Coach of the Year in 2019, when the Ravens led the NFL in passing efficiency and rushing efficiency, according to Football Outsiders, and quarterback Lamar Jackson earned unanimous league Most Valuable Player honors.

Roman is considered one of the NFL’s most innovative run-game designers, but the Ravens’ passing game has come under criticism in recent years.

“We have really great coaches, they’re going to have opportunities, and we always try to encourage that,” Harbaugh said.