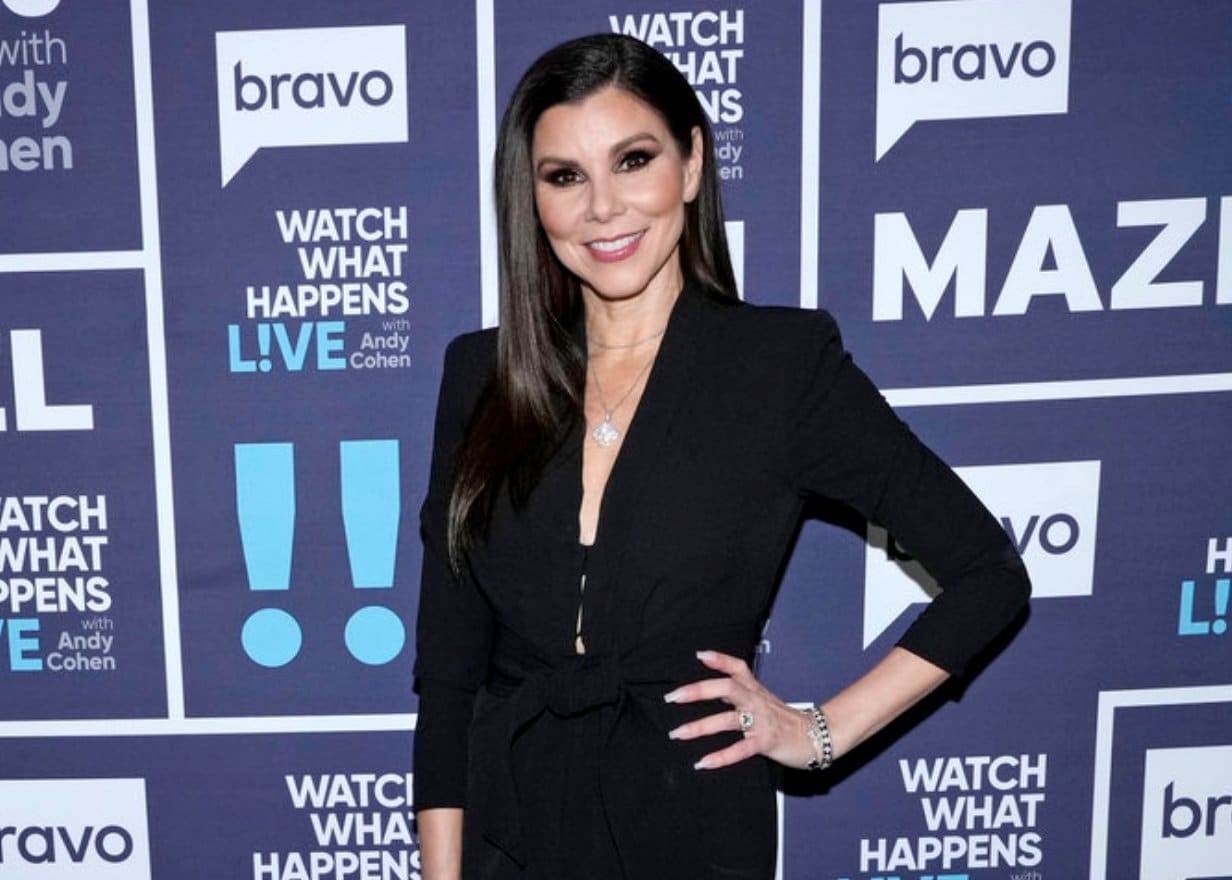 On the latest season of Real Housewives of Orange County, Noella Bergener accused Heather Dubrow of shoving a crew member at her dinner party. When the newbie voiced this accusation, Heather vehemently denied it.

Of course, the actress lobbed accusations of her own. Earlier in the season, Heather claimed Noella gave her teenage daughter pornography. It ended up being a card game Noella purchased on Amazon.

On the May 26 episode of The Rick & Kelly Show, alum Kelly Dodd spilled the tea about Heather.

“I got some gossip, my old executive producer, Thomas Kelly, will not be on ‘Orange County,’ he called all of us and he said that ‘Heather Dubrow is diabolical,’” Kelly stated, via Heavy.

The alum wanted Thomas to share his claims publicly. “I said ‘go on my show,’ but he’s afraid it might like — Thomas, we want you to tell all about Heather Dubrow and how much of a nightmare she was working with,” said the star.

“And I would really, really love for Thomas Kelly to come on my show and explain how much of a nightmare and how everybody was scared of Heather. And Bravo did put all their eggs in one basket and he scared them into not doing it again,” she added.

According to Kelly’s co-host and husband Rick Leventhal, the producer will not return for season 17.

“The ratings took a nosedive and he took the fall apparently,” said Rick.

Heather herself, however, will return for more episodes, according to Kelly. “Heather Dubrow’s back,” she said.

On a February episode of the Discretion Advised podcast, Kelly claimed there was more information behind Noella’s accusations.

“[Heather] apparently pushed somebody and then somebody from production told Noella and that person in production got fired,” said Kelly. “Noella said she didn’t see it but a producer ran up to her and told her what happened.”

In many viewers’ minds, season 16 was a giant infomercial for Heather, and the majority of castmates played the role of her mouthpiece. Sometimes Dr. Jen Armstrong would repeat Heather’s sentences verbatim.

Perhaps a more accurate analogy is a game of chess. The winner of Real Housewives is often the player who controls all the pawns. 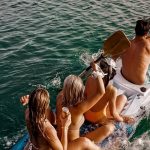 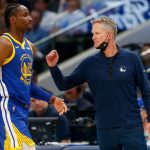