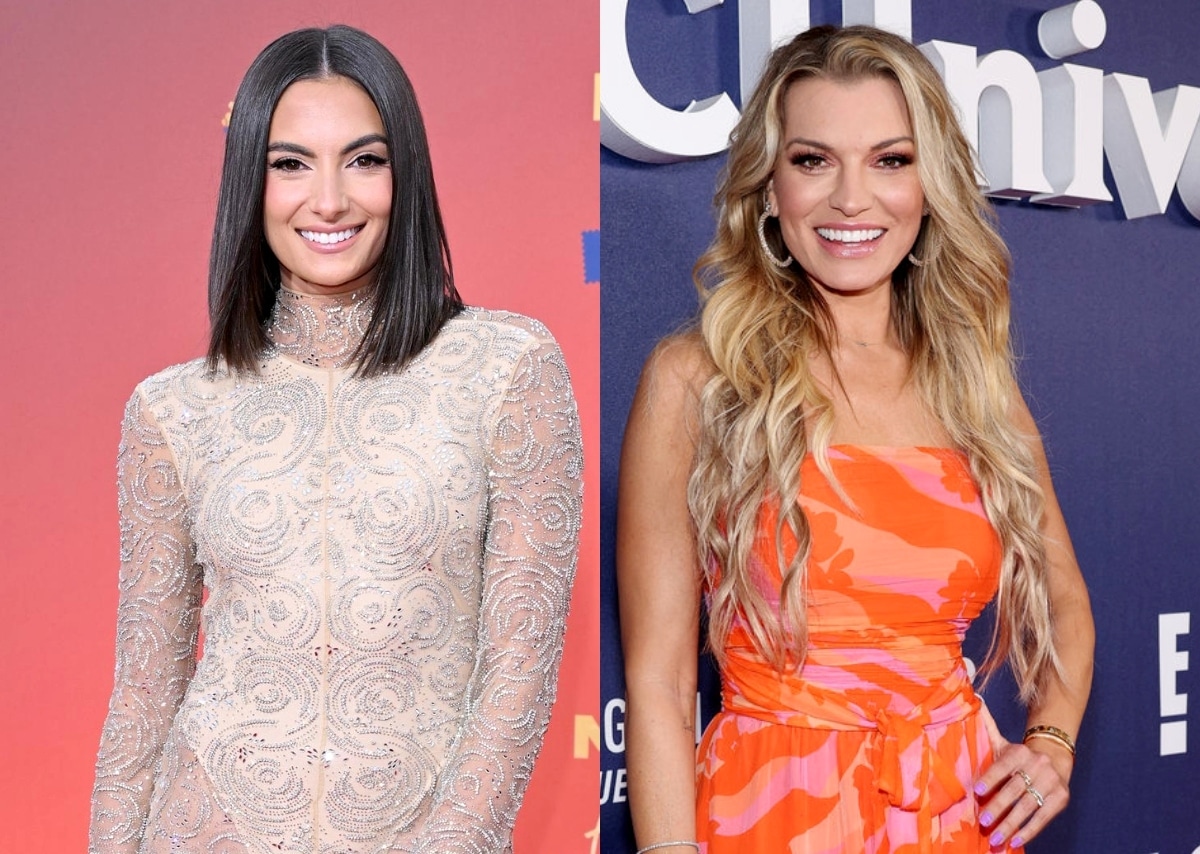 At a fairytale-themed birthday party, Austen locked lips with Lindsay (while Ciara was still into him). Afterward, Paige decided Lindsay was to blame. Eventually, the fashion writer encouraged Ciara to confront her. In an unexpected twist, the confrontation morphed into a physical altercation.

Recently, at the MTV Movie & TV Awards, Paige revealed the status of her relationship with Lindsay.

“I think people don’t see a lot, because we are real friends, so there’s, like, little things that happen,” she told ET, via The Daily Dish. “We were texting earlier about what time we were taking pictures. So, like, all is well.”

Paige explained she and Craig were “rooting for” Lindsay, who was nominated for two MTV Awards.

At the NBCUniversal upfront, Lindsay also addressed her friendship with Paige.

“I mean, in the history of Paige joining our show, we haven’t really spent a lot of time with her outside of the summer,” she told The Daily Dish. “So it’s not abnormal that we don’t really hang out or don’t talk every other season.”

Lindsay then suggested a reason behind the reunion tension with Paige. “I mean, I have theories that it stems from [Paige’s] boyfriend,” said Lindsay. “But that’s just a theory.”

What does she mean by ‘theories?’ Does Lindsay know something we don’t? Perhaps the 35-year-old is sitting on some information. If this is the case, she may not disclose it until the Bravo cameras are ready.

As for Paige, the 29-year-old will appear in Southern Charm alongside her boyfriend Craig (an original castmate). Season eight premieres Thursday, June 23, on Bravo. 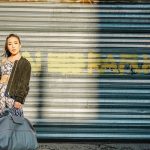 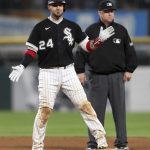 Yasmani Grandal sparks a 5-run rally, fueling the Chicago White Sox to an 8-3 win against the Texas Rangers – The Mercury News