Marathon was originally informed by host Compute North that energization of its miners at its West Texas facility would begin in April. That was then delayed to May, and as of June 8, energization has yet to take place. At issue, Marathon said, is a tax matter for Compute North’s energy supplier. Marathon expects the situation to be resolved in June. 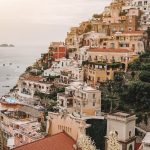 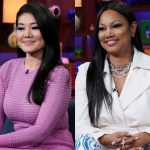