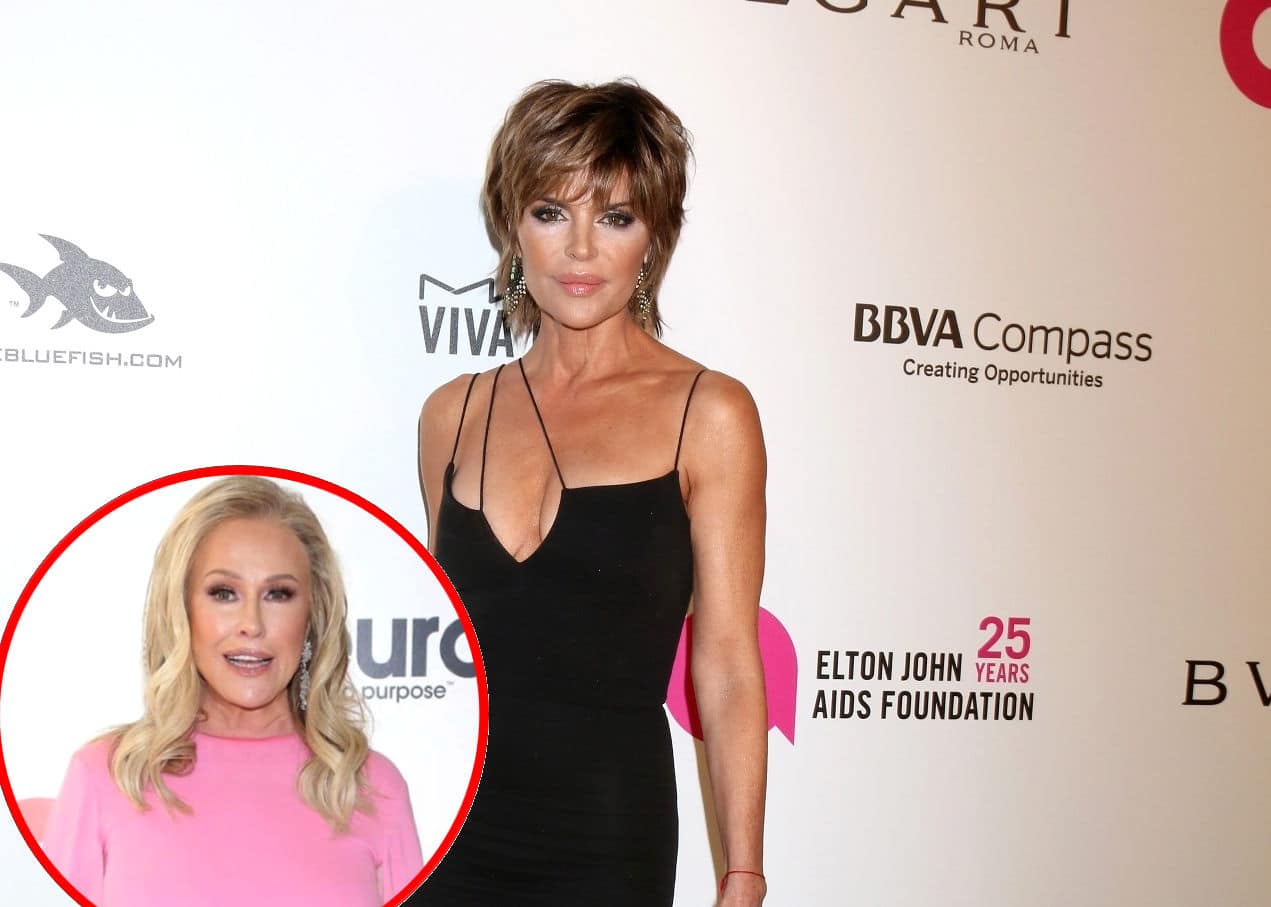 Lisa Rinna is speaking out about her future on The Real Housewives of Beverly Hills.

Months after Kathy Hilton dealt an ultimatum to Bravo, saying she would not be back if Lisa and Erika Jayne returned, Lisa shared her thoughts on starring alongside Kathy on season 13 while also addressing recent rumors suggesting Heather Dubrow could cross over from The Real Housewives of Orange County.

“If Kathy Hilton returns, are you out?” a TMZ reporter asked Lisa as she exited Jayde’s Market in Beverly Hills, California, at the end of last week.

After making it clear that she wasn’t giving Bravo any ultimatum of her own, a la Kathy, Lisa suggested she’d love to be joined by RHOC cast member Heather on season 13.

“Apparently Heather Dubrow wants to come to [RHOBH]. What’s your thoughts on that?” the reporter wondered.

As Real Housewives fans may recall, rumors began swirling in regard to Heather’s alleged desire to be a part of the RHOBH weeks ago after she and husband Terry Dubrow purchased a $14 million penthouse in Los Angles and sold their Orange County mansion for $55 million.

“She just thinks she’s a class above her O.C. castmates, Tamra Judge included,” sources told Radar Online earlier this month, adding that Heather “thinks she’d be a better fit” with the women of RHOBH.

Weeks prior, as she attended BravoCon, Heather commented on her ties to the ladies of Los Angeles.

“I mean, [Garcelle Beauvais] and I have been friends for a long time, [Lisa Rinna] and I have known each other,” she revealed. “I do enjoy diamonds — let’s be clear. We’ll see where the wind takes us.”

“You think she would make a good addition to the cast?” the reporter continued of Heather’s potential crossover.

“Well she’s a great housewife. I haven’t heard anything but I love Heather,” Lisa stated.

The Real Housewives of Beverly Hills season 13 is expected to go into production sometime in early 2023.