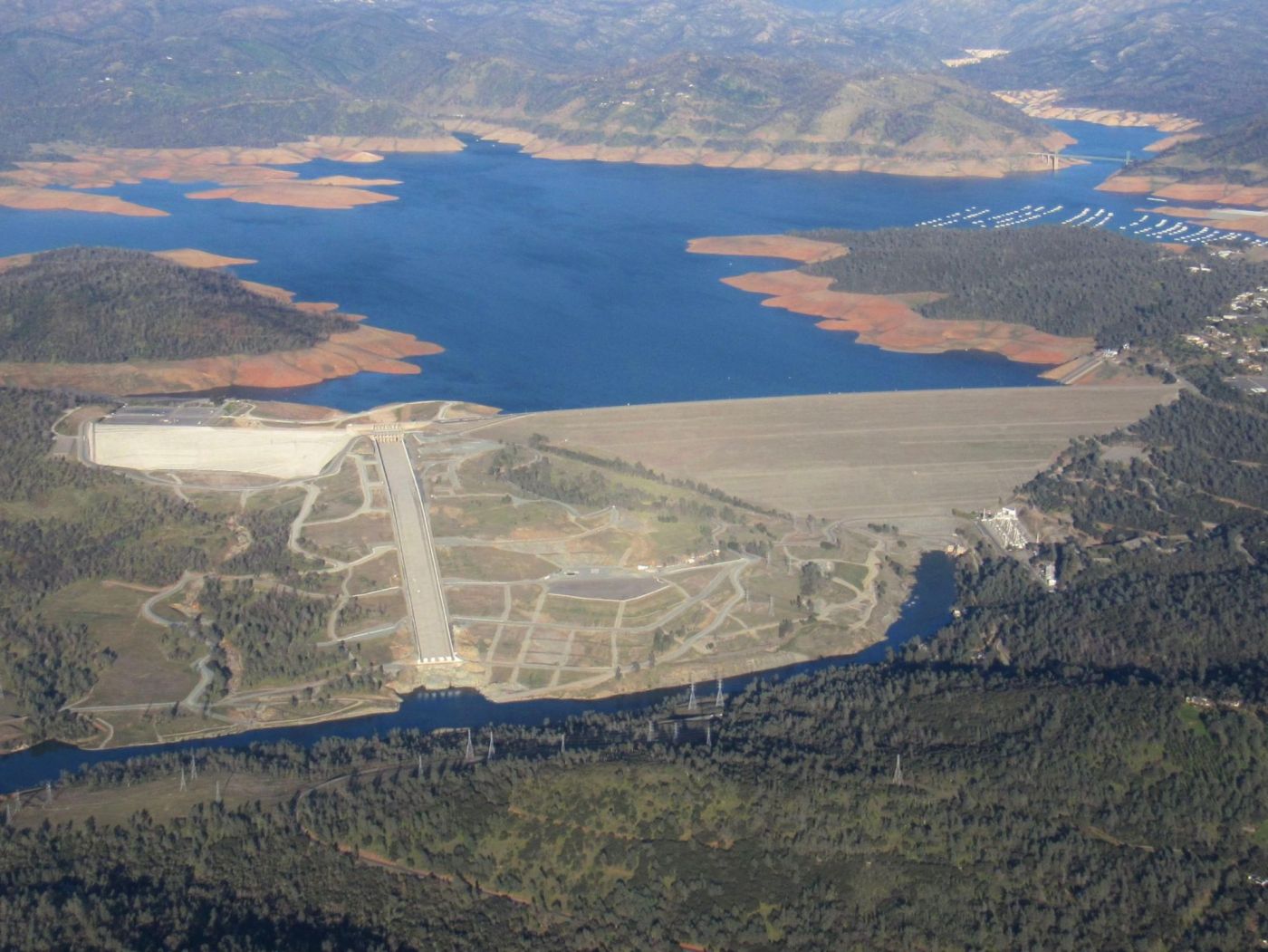 Submit your letter to the editor via this form. Read more Letters to the Editor.

The East Bay Times article “Water War” (Page A1, Aug. 7) highlighted the struggle over limited water for use. The problem is more than half of the available fresh water must be allowed to flow into the ocean, unused. This is due to environmentalist lawsuits to protect the Delta smelt, a finger-length fish. A recent state study found the greatest threat to this fish was the non-indigenous striped bass, introduced for fishermen.

The other serious problem we face is the lack of adequate storage. The voters showed their approval for new storage in 2014, passing Proposition 1. Unfortunately, there has been no new significant storage project in about 50 years, during which, the population has doubled. Environmentalists have long fought dams because they change the environment. Dams add great beauty and are lifegiving to surrounding wildlife. Dams are vital to agriculture and the very future of California.

Re. “Climate change demands a scientific approach,” Letters to Editor, Page A6, Aug. 9:

Daniel Mauthe thinks we should approach climate change in terms of science rather than politics. I wonder where he has been for the last 30 years, while scientists have cried to us about the urgency of the crisis? Science can inform us of possible solutions, but the implementation is political, and the hold-up has been entirely political. We have wasted those years and thus squandered the opportunity to make a leisurely transition.

I do agree with him that warming is a global problem. But as the world’s largest all-time emitter, the United States has a moral imperative to lead. If we won’t cut back our emissions, why should anyone else?

The “20-year-old student” is quite correct in her assessment, and I think Ms. Novoselov will be justifiably pleased with the Senate’s passing of the Inflation Reduction Act – the biggest climate bill to date.

Hope has been in short supply this year, but, to their credit, Senators Schumer and Manchin kept up negotiations. Finally, the Senate actually passed the biggest climate bill ever.

The Inflation Reduction Act is expected to reduce emissions 40% by 2030. It will lower energy costs for American families while also creating new jobs. It includes incentives for transitioning to green energy, measures for climate-smart agriculture and forest conservation, funding for frontline communities, and more.

It’s a big deal. It doesn’t do everything — it is a compromise, after all — but it’s a great start. And it shows what Congress can accomplish when pushed by constituents. We all need to keep up the pressure so we can build on this strong foundation. Vote, and only for candidates that prioritize climate action.

For the first time in a long time, I’m feeling hopeful about our collective future.

Name of bill is
misleading at best

In a report from the independent Congressional Budget Office (CBO), which contradicts claims from Senate Democrats, the $740 billion “Inflation Reduction Act” would in fact have a marginal or negative impact on inflation.

Even Bernie Sanders said, “it will have a minimal effect on inflation.” Democrats need to stop naming bills that are deliberately misleading.

Once again Israel has bombed Gaza. This periodic military action is casually referred to as “mowing the lawn.” It is designed to make life so miserable for the Palestinians that they are forced to leave their homeland.

This is the fifth attack on the desperate 2.5 million refugees in Gaza. Seventy percent of these Palestinian families own homes and farms in greater Israel but have been refused the right of return. Israel has confiscated their lands to build illegal Jewish-only settlements. These violations of International Law are unconditionally supported by the U.S. taxpayers to the tune of over $10 million a day.

Ten million dollars a day would go a long way toward improving our health care and educational systems. Spending our tax dollars this way would ensure a brighter future for our children and would not violate international law.

Live updates from preseason opener vs. Titans – The Mercury News