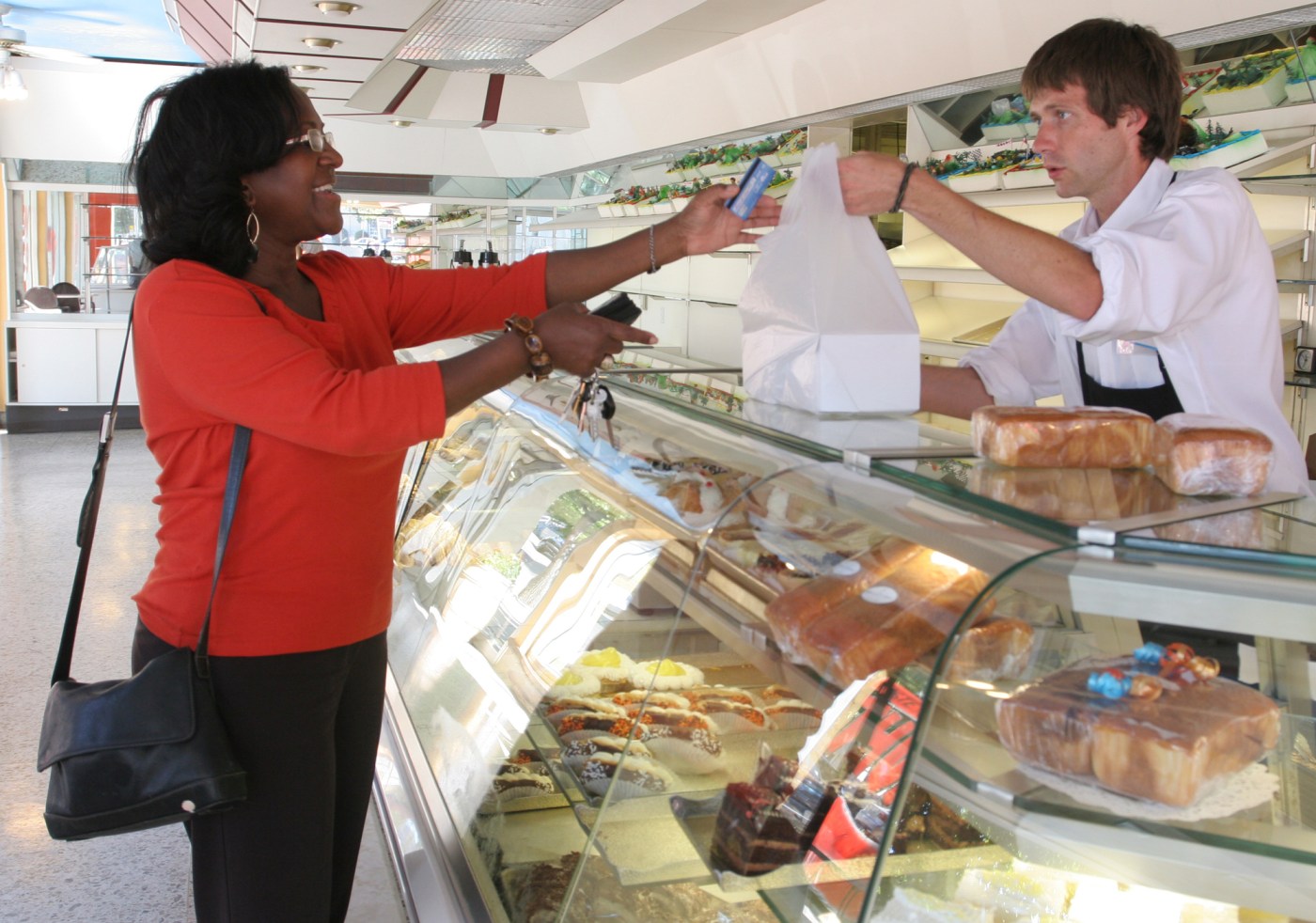 The last Danishes will leave the bakery case at 3 p.m. — if they aren’t sold out before then.

A Taste of Denmark, the beloved Oakland bakery that was Neldam’s for its first eight decades, is shutting down for good today.

Owner Ramon Luna told KPIX that the Telegraph Avenue business is a victim of rising costs and a drop in the post-pandemic catering business.

Founded in 1929 by George Neldam, the bakery survived through four generations of Neldams until 2010, when rocky times forced that family to close. A group of employees, including Luna, bought the business and changed the name but kept the traditional recipes.

The bakery’s 80th birthday in 2009 drew sentimental customers from all over the Bay Area who had grown up with Neldam’s high-quality, all-butter treats.

“Anything that came from Neldam’s was ‘ooh-la-la,’ ” 80-year-old Mary Lee Kieffer told the Bay Area News Group at that celebration.

Kieffer, who grew up in Alameda, had been eating Neldam’s cakes since she was a girl. “They would come all the way from Alameda,” she said. “That was before freeways!”