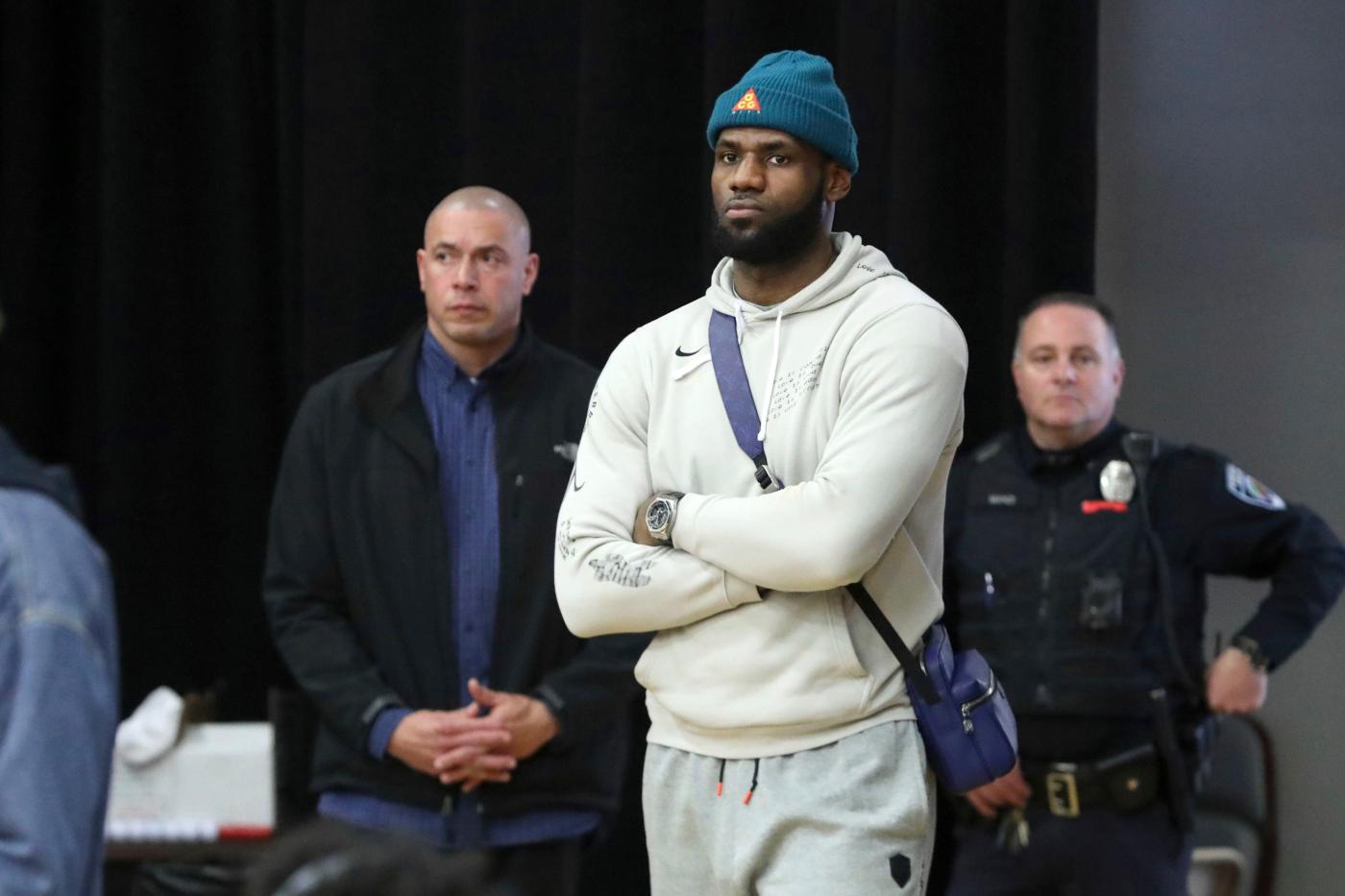 With the clock winding down in a game between James’ Sierra Canyon, of Los Angeles, and local team DeMatha Catholic, a fight broke out in the stands and someone yelled “gun,” leading to the game stopping and the players running off the court for their own safety.

The game was not resumed after the incident, but police told TMZ Sports that no weapon was found after a “thorough search” was conducted.

In an Instagram story, Bronny James lamented that “high schoolers can’t even hoop in peace now a days.”

Both teams skipped scheduled games on Sunday at the same event.

Bronny James, a senior, is one of the top recruits in high school basketball, but has not yet decided where he will play or train next year, likely with an eye on the 2024 NBA Draft.

If Dolphins think they’re contenders, they need to trade for Bradley Chubb – The Mercury News