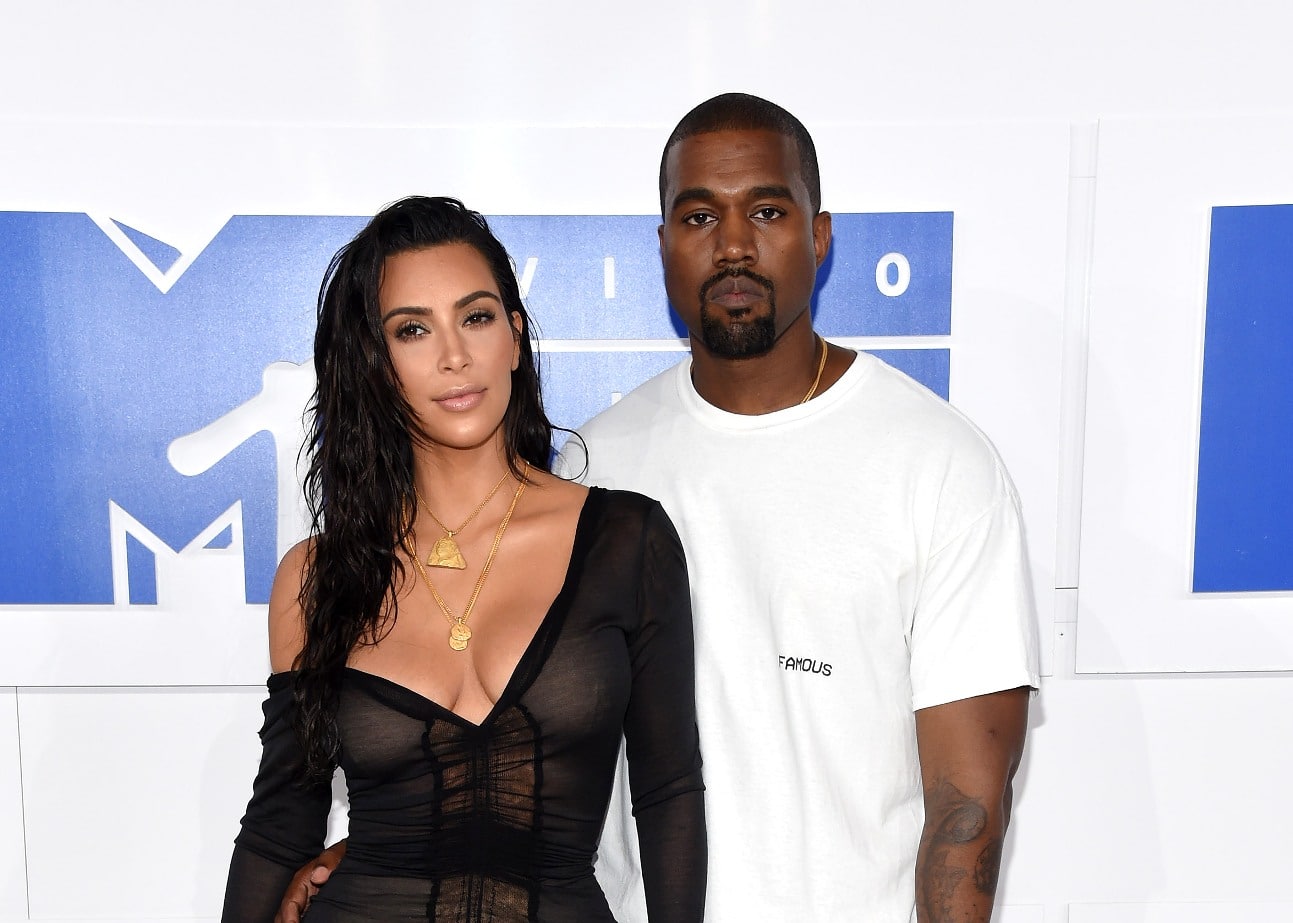 The child custody agreement reportedly calls for equal access to the children, and the Keeping Up With The Kardashian exes will split expenses on their kids’ security and education.

After the settlement, Kanye was spotted picking North up from school, before taking her to the mall. Security was present both at the mall and the school.

A source told TMZ that Kim will have the children more, even though the settlement states “equal access.” Kanye has expressed she’s already with the kids 80% of the time.

The settlement reportedly says Kanye will pay Kim $200,000 each month for child support. Sources told the outlet that he’s not required to pay the full bill over child support; $200,000 is simply his share of it.

The outlet also reports that Kanye will give Kim ownership of his $4.5 million house – which he recently purchased, and is located next door to her – as per the settlement. The house is 3,650 square feet, and has five bedrooms.

Kim will be responsible for each expense concerning the property. It is speculated she’ll tear it down, adding to her acres of land, rather than putting money into fixing it up.

Kayne will still own his $60 million house on the Malibu beach, as well as 300 acres of Calabasas, two Wyoming ranches, his childhood home in Chicago, and another house in Belgium.

Kim will get to keep the couple’s $60 million estate in Hidden Hills, as well as her property in Idaho.

The stars were reportedly set for trial in December – before the settlement was hammered out.

Should there ever be a future dispute concerning kids, the exes agreed they’ll use mediation, said the outlet. However, should one of the parties fail to participate in mediation, the other will hold the power to decide what’s best in that dispute, according to TMZ.

The $200k is allegedly due at the first of every month, and will be wired into Kim’s account.

The division of property assets will follow the guidelines of their prenup, which apparently states neither side has rights to spousal support.

The insiders allege Kim has been walking a tightrope throughout this last year, as Kayne was out of control, and unwilling to resolve their divorce. “Kim’s patience was tested, but she handled things calmly and ultimately Kanye came around,” said one of the sources.

The outlet claims the secret weapon for their settlement was Laura Wasser, who went to both sides to resolve their lingering issues.

Meanwhile, Page Six reported that the Kardashian family was captured in photographs Monday evening – the same day the divorce was settled – at Travis Barker’s records studio, in what appeared to be a family meeting.

Kourtney departed from the studio hand-in-hand with Travis, her husband.

The meeting seemed to last hours. The family was spotted entering the studio at daytime, but left when it was dark.

According to reports, Kanye and Kim have not spoken since finalizing the divorce.