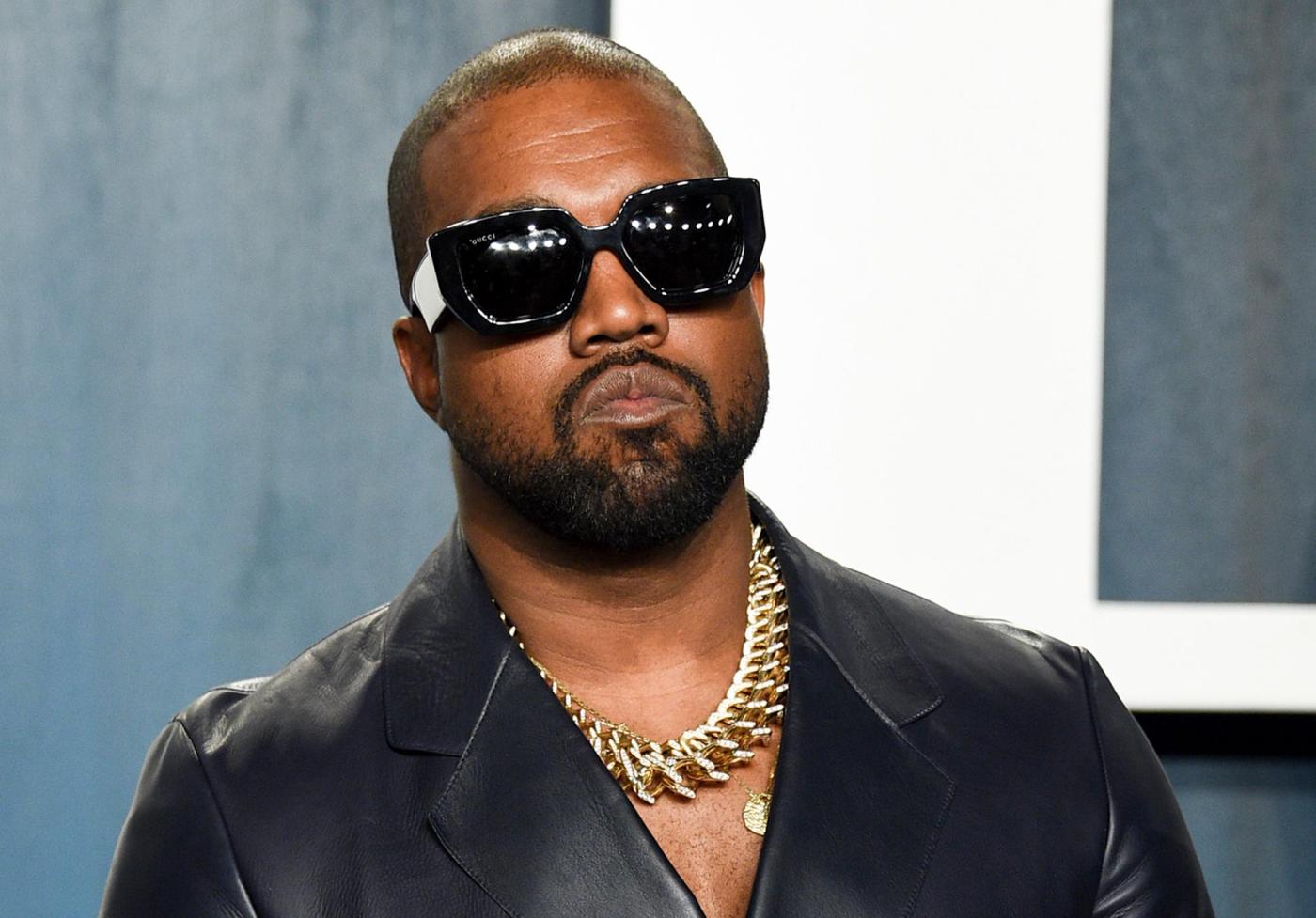 The families of some 100 K-8 students at Kanye West’s Donda Academy are suffering from the massive fallout of his recent antisemitic tirades, as the principal for the secretive faith-based school emailed parents Wednesday saying that the school had been closed “effectively immediately.”

In an email to parents, viewed by the Times UK, principal Jason Angell wrote, “at the discretion of our Founder, Donda Academy will close for the remainder of the 2022-2023 school year effectively immediately.”

“There is no school tomorrow (Thursday),” the email said.

With this announcement, it appears that West’s school, named for the rapper’s late mother, has become the latest casualty his epic public meltdown, which has seen the fashion entrepreneur lose his billionaire status and his lucrative commercial partnerships with Balenciaga, Adidas, CAA, Vogue and JP Morgan Chase.

The school itself has been cloaked in mystery since its opening several years ago. It is unaccredited, but charges $15,000 a year and requires parents to sign non-disclosure agreements to prevent leaks. Its exact location in Simi Valley is a closely guarded secret, the Times said. Students also wear uniforms made by Balenciaga, the luxury fashion house.

West has called Donda Academy his “gospel school,” telling ABC News in September it gives “kids practical tools that they need in a world post the iPhone being created.”

“We spread the gospel.” @kanywest talks about Donda Academy — a private school he created named after his late mother Donda West. https://t.co/pJ0AQzgKkj pic.twitter.com/WdoQJpPxkA

The academy promises a faith-based education with the promotion of Christian values alongside a “rigorous core curriculum” in science and math. The curriculum allows time for “full school worship” while the “enrichment courses” include film, choir and parkour, an athletic activity involving jumping over and off objects in urban environments.

Prior to its announced closure, the academy had been weathering the turbulence of West’s controversy. This week, the Spalding Hoophall Classic, one of most prestigious high school tournaments in the nation, said Donda’s boys basketball team would not be included, even after it attracted much attention for picking up some of the country’s top prospects.

Tamar Andrews, who had worked with Donda Academy since July, is the director of early childhood education at both Temple Isaiah and American Jewish University, according to the websites for both institutions, the Hollywood Reporter said.

Allison Samek, president of Temple Isaiah of Los Angeles, told THR in a statement: “Dr. Andrews immediately resigned from Donda Academy following Ye West’s tweet. Her last day was October 11, 2022 as she felt she could no longer support the organization.”

West’s antisemitic statements have come via social media and in interviews, prompting a number of prominent national figures and entertainment luminaries to speak out against the artist. Over the weekend, antisemitic banners were hung over the Los Angeles 405 freeway, with one reading, “Kanye is right about the Jews.”

On Monday, Kim Kardashian finally addressed the controversy unleashed by her ex-husband and the father of her four children. She released a statement condemning antisemitism and hate speech.

As for Donda Academy and its students, its principal promised in the email that its leadership team would help families “during this transition, ensuring that every scholar has what they need to succeed in their next community in a prompt and gracious manner.”

In the email, Angell also said the school plans to “begin afresh in September of 2023.” The email concluded: “We are confident that our scholars will continue to advance as the creative innovators, courageous influencers and academic leaders of the next generation.”

Children with learning differences are being excluded