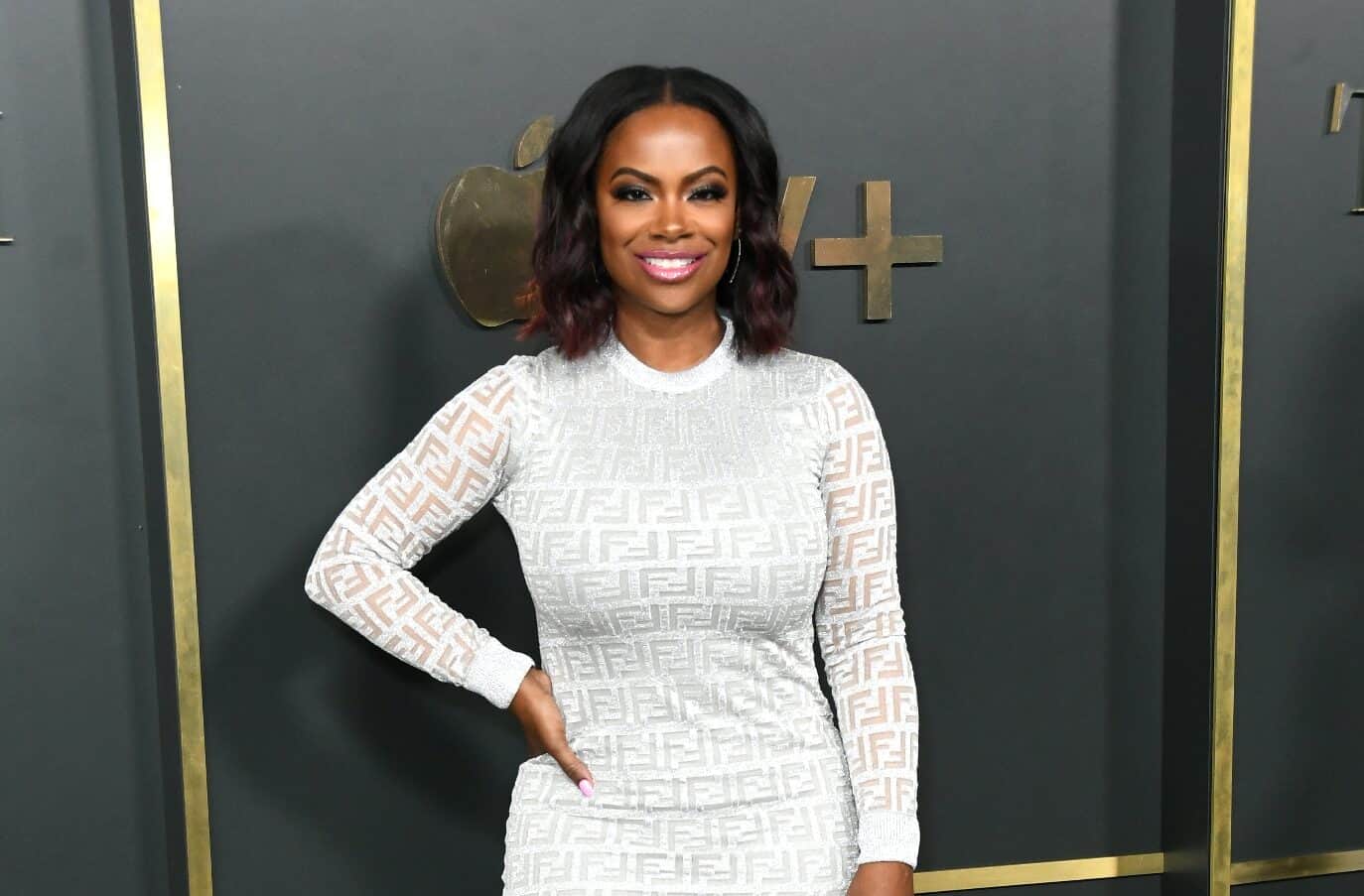 Carlos King is arguably the most famous Housewives producer other than Andy Cohen himself. The 42-year-old, who executive produced Real Housewives of Atlanta and Love & Hip Hop: Atlanta, now has his own podcast, where he often reveals his Bravo secrets.

Castmate Kandi Burruss, however, has a secret of her own — and she claims it doesn’t paint Carlos in a positive light. Speaking with Haus of Aaron, Kandi asserted that he stole the life story of her band, Xscape. She also said her mother was contacted to be interviewed for it.

“My main issue with Carlos is he is the one who stole my group’s life story and sold it to TV One, and for that I just can’t get past it. He had been working with us that entire season on The Real Housewives of Atlanta,” said Kandi, via Yahoo! News, before revealing that Todd Tucker (her husband) was also in conflict with Carlos. “The season wrapped in November and in December and…I was talking to a [director] friend and I as like, ‘Hey, we should do a movie about our group’s life,’ and they were like, ‘Somebody’s already doing it.’”

Initially, Kandi believed another group member gave away their life story before she allegedly discovered it was Carlos.

“Come to find out he is the person who had did the deal with TV One to sell our life story and was going try to ask my mother questions about us unknowingly to try to get more information, I guess, for the show,” explained Kandi.

According to Kandi, this triggered the end of their working relationship, though she previously wanted him to be the executive producer on Kandi’s Wedding, her first spinoff.

Recently, Kandi had another battle as well after her cousin, Melvin Jones, was allegedly shot in the arm. The reported altercation began at Kandi’s restaurant, Blaze Steak & Seafood, and investigators believe Melvin’s colleague was the assailant.

At the Ooh Ladies First Panel, Kandi shared an update on her cousin’s recovery.

When the story first broke, the names of the shooter and victim were not disclosed, though it was reported that Melvin went to the hospital as the assailant fled the restaurant. Melvin’s injuries were purportedly non-life-threatening.

The next day, Kandi’s restaurant released a statement:

“Blaze will be closed today for a system update and staff training. We apologize for any inconvenience and appreciate your understanding. We will reopen Friday, September 9th at 1 PM,” read the Instagram page.

Melvin works as both a chef and culinary manager at Kandi’s restaurants.

An Ebike Could Be The Best Investment You Ever Make