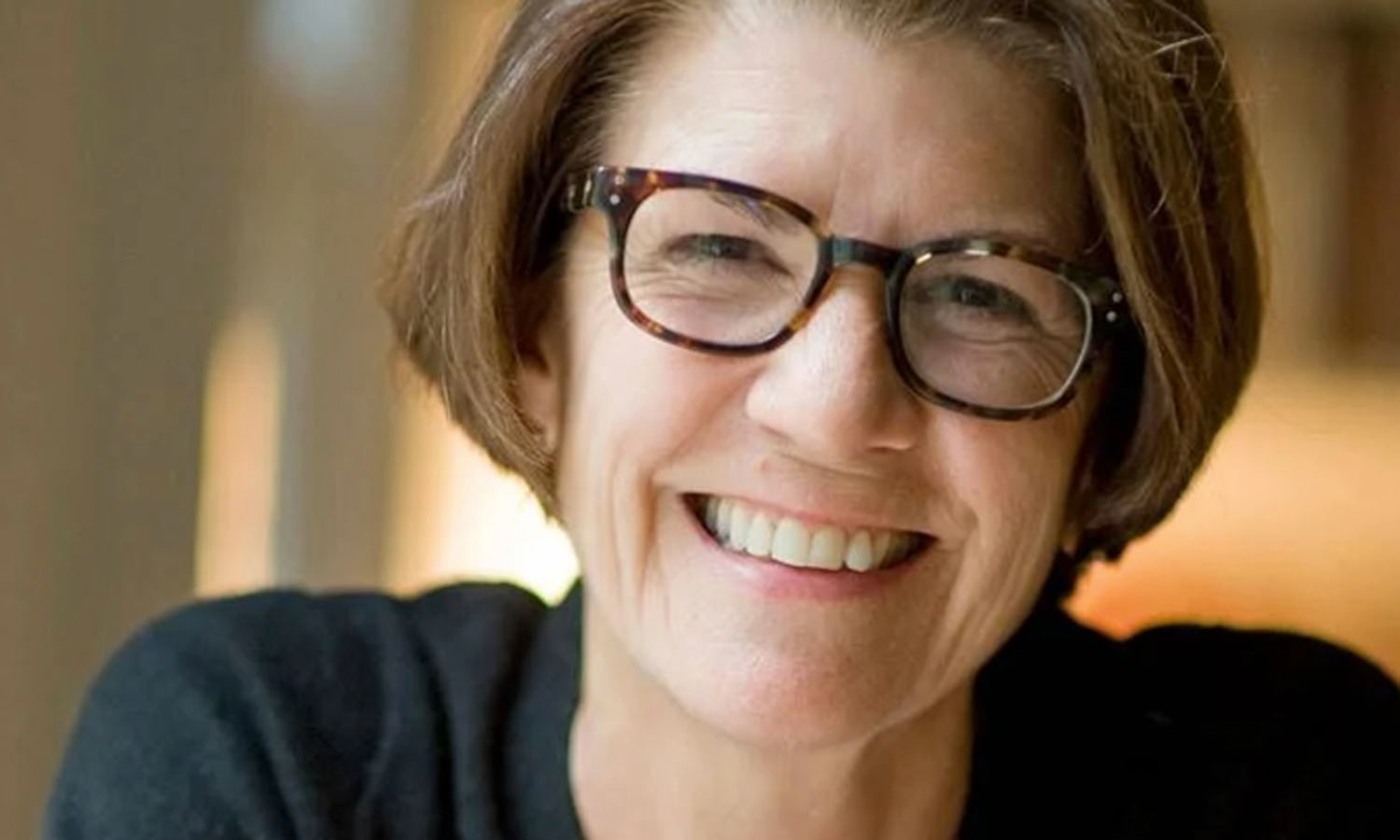 Dear Amy: I recently joined a meditation group that has sessions both in-person and online.

During an online session, I put a note in the chat saying that everyone could go and look at the full moon after the session.

The group leader became irate. He said aloud to the group that I was distracting and that no one should read what was in the chat.

I found that odd because if he did not want it, he could have disabled the chat function in Zoom.

At the end of the meeting, I told everyone that I hoped they enjoyed looking at the beautiful full moon and signed off.

The teacher contacted me after the session and said that I had been disruptive. I had not. Nonetheless, he suggested that I find a different group.

I live in a small town and there is no different group. (I do have a weekly online group with a different teacher.)

Before this incident, I privately asked him to stop saying unkind things about his ex-girlfriend behind her back on a public newsletter that was distributed to his subscribers. I said that I did not know this woman and did not think it was fair for him to share personal details about her online. I think that request might have made him bristle toward me.

I had hoped to make friends there. Do you have any suggestions?

Dear Stargazer: Wow, and I thought middle school was full of drama!

I don’t have any personal experience with meditation groups, but when there is a leader who has organized and is offering what sounds like a guided meditation, participants should not weigh in verbally or textually unless invited.

Using the online “chat” function, you made a benign comment directed to the group, but if you had made this comment verbally during an in-person class, the group leader would likely have asked you not to speak.

It seems most logical that he simply forgot to disable the “chat” function.

After being corrected during class, you decided to once again interject a thought directed to the group before “quickly signing off.”

You don’t seem to want to meditate. You want to communicate. There’s nothing wrong with that, unless you are trying to do so during a group meditation.

Your leader might be retaliating for a previous unrelated incident, but it’s his group. He can run it however he wants.

It’s a shame that you don’t have any other groups to join — except that (according to you) you do.

Drawing your own boundaries — and respecting others’ — is a vital element in friendship-building. This sounds like something you should meditate on.

Dear Amy: My wife and I have been married for 22 years. We met at 28 and married at 30. Ours is her first and only marriage, and is my second.

We have had a great life, loving each other, having fun, and raising our two daughters in a wonderful community. Both our daughters are enrolled in universities and doing very well.

I was married very briefly right out of college. While my first wife and I had dated throughout college, the marriage only lasted 18 months. The divorce was clean and easy, only dealing with selling the home we owned together.

My wife thinks that at some point I should share this previous relationship with my daughters. I believe that it has no impact on any of our lives today, so it is unnecessary to share.

What do you think?

Dear Wondering: I don’t see this as momentous news, but I do see it as information your daughters will find intriguing. (Dad has a past!)

And actually, this previous marriage does have an impact on your life today. Surely you learned, grew, and changed as a result of this relationship. And having been through a divorce, you have likely made choices to avoid repeating the experience.

I don’t see this as a “we have to have a family meeting” discussion, but as a fact that you can share in context. Your daughters will likely respond: “Dad! No way!” They’ll be curious to know more, and then they’ll move on.

Dear Amy: I really liked your detailed answer to “Not Feeling Neighborly,” who had neighbors with neglected children and no boundaries. I faced a similar situation a few years ago, and the boundaries I had to enforce “prevented a war, rather than starting it,” as you suggested.

Dear Grateful: The more established neighbors were going to have to teach these younger parents a few basic lessons.

You can email Amy Dickinson at [email protected] or send a letter to Ask Amy, P.O. Box 194, Freeville, NY 13068. You can also follow her on Twitter @askingamy or Facebook. 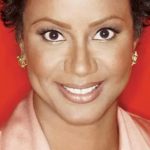 Do I need to explain why I still wear a mask?