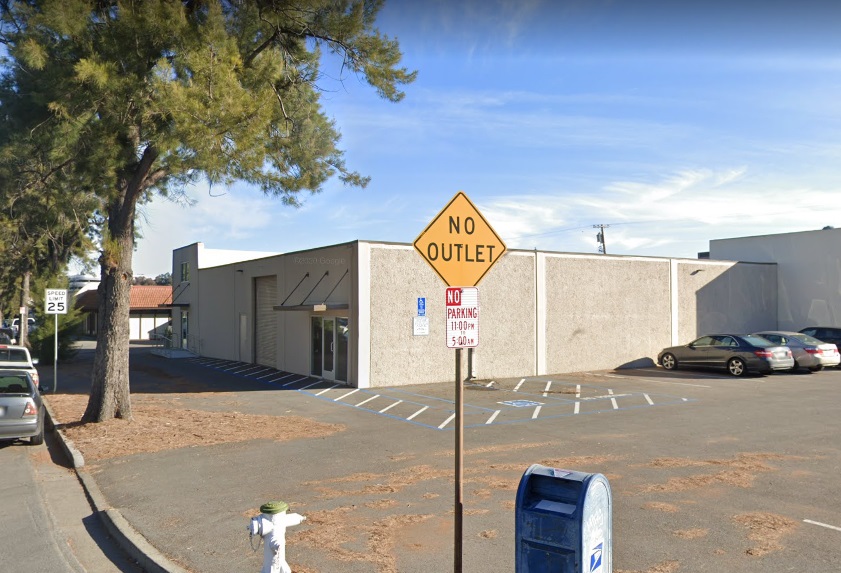 SUNNYVALE — Fortinet has widened its shopping spree for Sunnyvale sites where the tech company can undertake future projects to expand its Silicon Valley footprint.

All told, Fortinet has spent slightly more than $127 million buying up an array of properties near and next to its headquarters in Sunnyvale, this news organization’s review of numerous public records shows.

In the most recent deal, Fortinet paid $3.3 million for a nondescript building at 140 San Lazaro Ave. at the corner of Kifer Road in Sunnyvale, according to documents filed on Nov. 29 with the Santa Clara County Recorder’s Office.

Fortinet obtained the building in an all-cash deal, the county property records show.

Starting in 2012 and including the most recent deal, Fortinet has spent roughly $127.3 million on an array of sites in Sunnyvale.

The slew of Sunnyvale properties that Fortinet has been purchasing over the past decade are mostly unassuming industrial or commercial sites.

The cybersecurity company has also been assembling properties in Union City in a fashion that could enable Fortinet to create an East Bay outpost. Numerous tech workers commute from the East Bay to Silicon Valley’s job hubs.