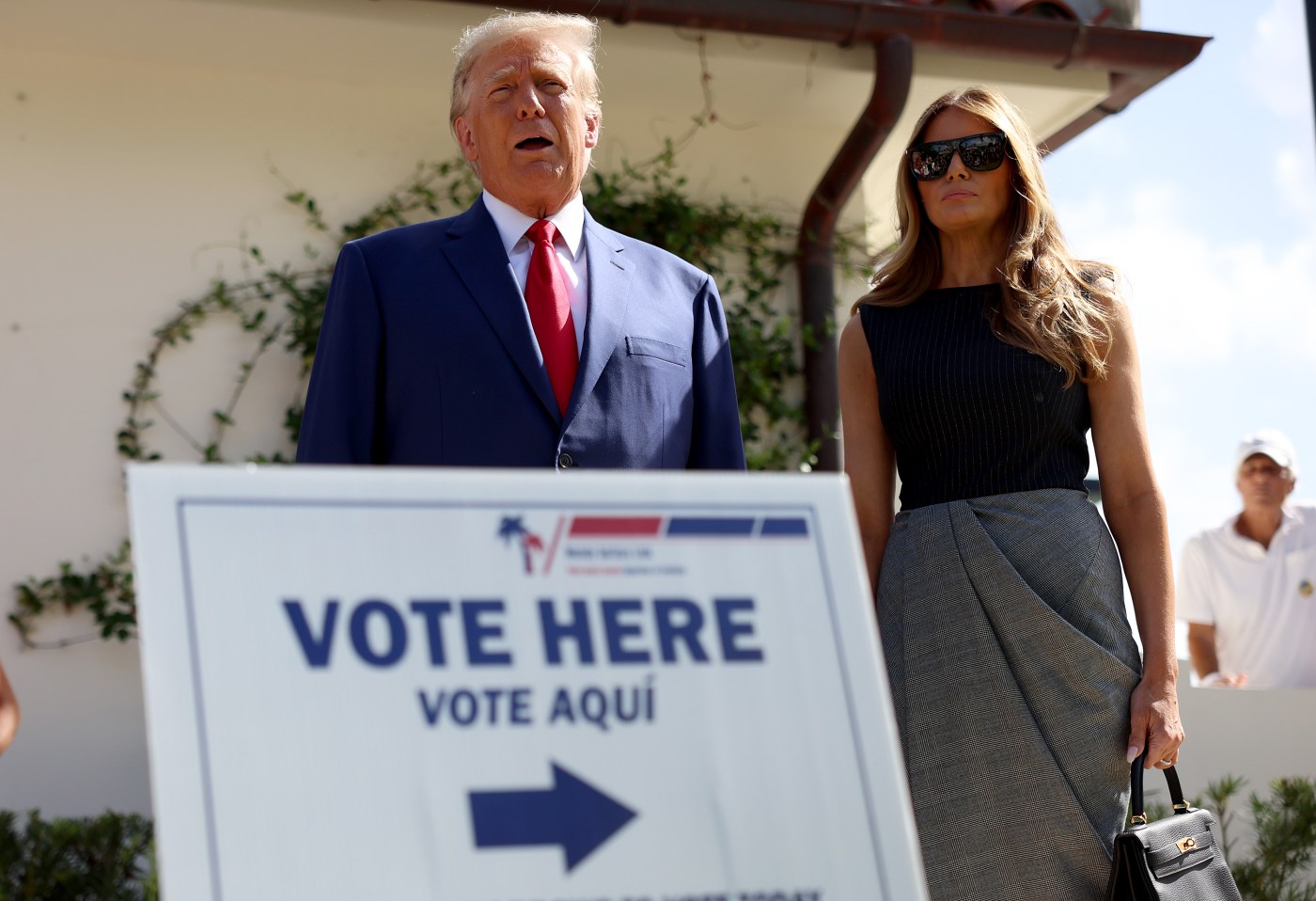 Melania Trump might not be enjoying a peaceful Wednesday at Mar-a-Lago as her husband, Donald Trump, is reportedly “furious” the morning after Tuesday’s election, especially because she reportedly advised him to back a losing Dr. Mehmet Oz in the race for U.S. Senate in Pennsylvania.

New York Times reporter Maggie Haberman tweeted that the former president is “indeed furious this morning,” about his anticipated “giant red wave” not materializing in the mid-term elections, with some of the candidates he endorsed faring poorly.

One of those failing candidates was Oz, the TV doctor who conceded defeat to Democrat John Fetterman early Wednesday. Haberman, citing people close to Trump, tweeted that he is particularly furious about Oz, “and is blaming everyone who advised him to back Oz — including his wife, describing it as not her best decision.”

Trump is indeed furious this morning, particularly about Mehmet Oz, and is blaming everyone who advised him to back Oz — including his wife, describing it as not her best decision, according to people close to him.

Trump’s endorsement was said to be crucial for Oz squeaking out a victory in Pennsylvania’s May GOP primary over hedge fund executive David McCormick. Trump’s rationale for supporting the celebrity heart surgeon is that he believed he would appeal to suburban women who liked him on TV, political reporter David Weigel said.

The former president stopped off in Pennsylvania Saturday to campaign for Oz. However, Oz had largely kept Trump at arm’s length in the general election, especially in the final weeks, as he tried to position himself as a more centrist Republican, in contrast to Trump’s “right-wing politics of grievance,” the New York Times said.

Oz’s defeat is seen as “a major blow” to Trump’s clout at the ballot box, Time magazine tweeted, especially as the former president teases the possibility of running again for the White House in 2024.

Axios writer Jonathan Swan added that it’s “hard to think of a worse senate endorsement in recent memory than Dr. Oz.” Swan also said Trump is “not happy” and “views Oz as disloyal. Has been privately trashing “MEHMET Oz.”

If Trump is inclined to blame Melania for endorsing Oz, that’s because the former first lady was a big fan, according to reports. Ahead of the primary in May, a top Republican told NBC News, “The first lady has let the president know that she likes Dr. Oz. And that matters.”

This source, who was said to be familiar with conversations taking place inside Trump’s orbit at his Mar-a-Lago club in Palm Beach, said to NBC: “But this isn’t just about what Melania wants. There are a lot of Melanias out there. There are a lot of women, in whose living room and bedroom TVs Dr. Oz has been for a decade. They have a very personal relationship with Dr. Oz.”

While it may be true that Melania Trump encouraged her husband to back Oz, Haberman also said the former president is responsible for his own decisions.

“Worth remembering that Trump is a grown man who endorsed Oz over the objection of some of the people closest to him,” Haberman tweeted.