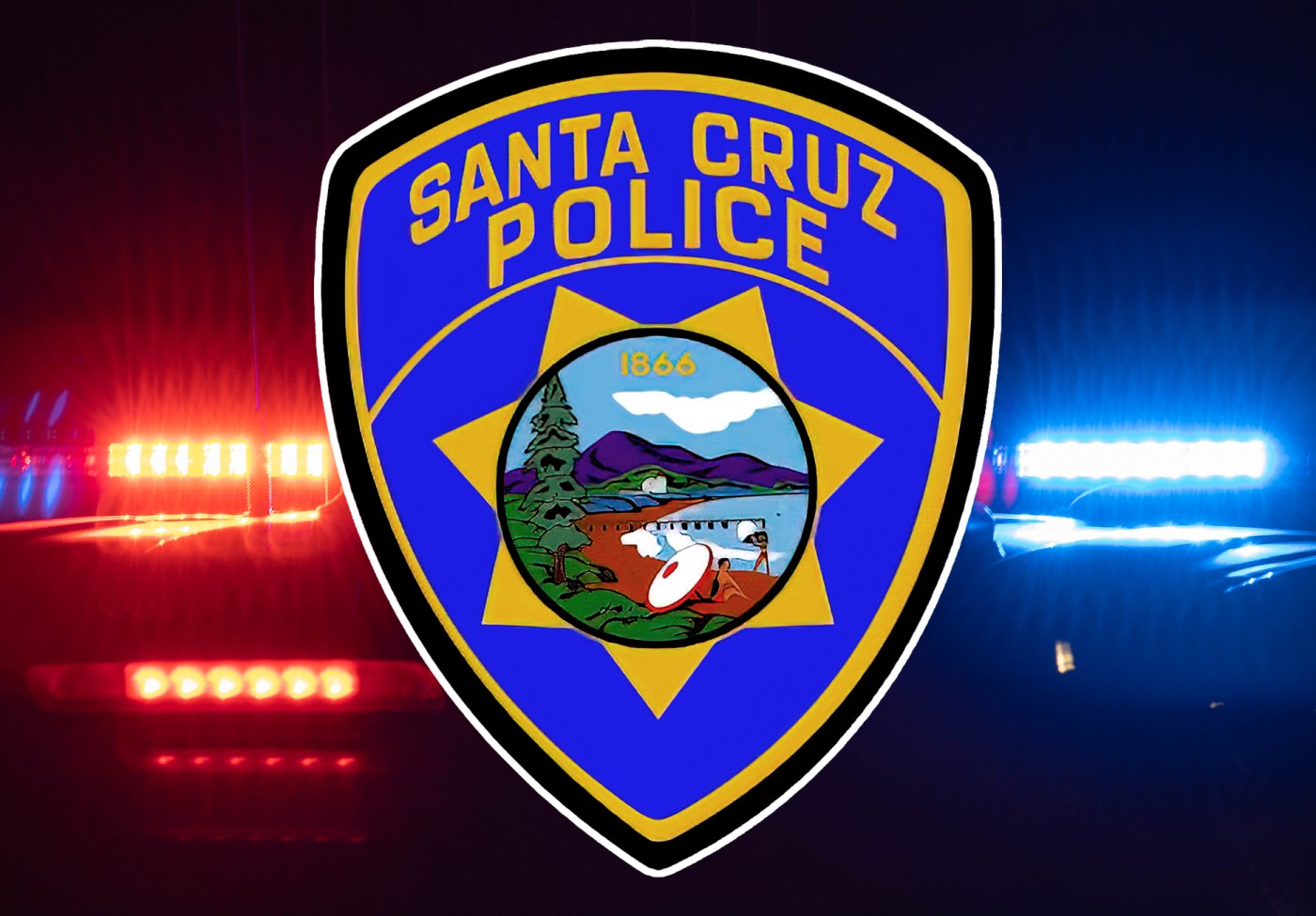 SANTA CRUZ — Police in Santa Cruz have arrested a man suspected of approaching a juvenile with the intent to engage in sex and lewd acts, the department announced on Thursday.

The suspect had been set up in a citizen’s “sting” operation, police said.

Valentin Rodriguez, 62, allegedly thought he would be meeting a 14-year-old girl after exchanging “multiple” inappropriate messages and photographs with a decoy. In reality, the person behind the teenager’s persona was actually an independent investigator, police said.

Police first responded to reports on Tuesday of a sting operation that was being live-streamed and showed an adult male confronting another adult male suspected of being a sexual predator at Santa Cruz Municipal Wharf.

The investigative citizen turned over gathered evidence to the police, who allege that the information gave them probable cause to arrest Rodriguez. Search warrants have been issued for his home, vehicle, cellphone, computers and all electronic devices, police said.

Rodriguez was booked on suspicion of arranging to meet a minor with the intent to engage in sexual conduct, a felony.

This is an ongoing investigation. 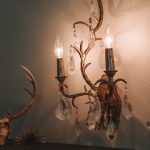