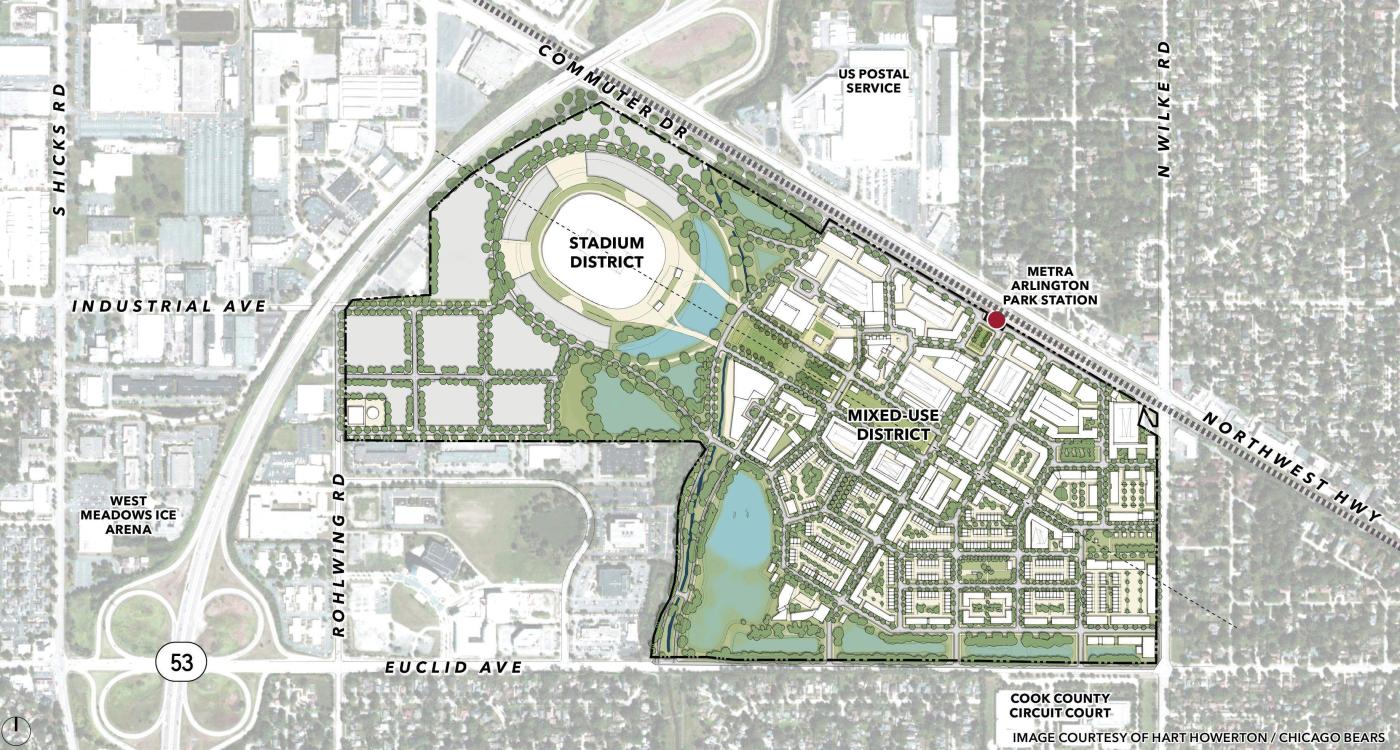 Dallas Cowboys quarterback Dak Prescott is no longer rusty. The Chicago Bears found that out the hard way Sunday at AT&T Stadium.

In his second game back from a thumb injury that caused him to miss five games, Prescott completed 21 of 27 passes for 250 yards and two touchdowns in a 49-29 Cowboys victory. Running back Tony Pollard, taking a full load with Ezekiel Elliott out, rushed for 131 yards and three touchdowns.

In nine drives before the kneel-down, the Cowboys scored six touchdowns, punted twice and Prescott threw an interception to Eddie Jackson on the other.

Quarterback Justin Fields and the Bears offense put up 371 yards but couldn’t match the scoring pace as the Bears fell to 3-5.

Fields completed 17 of 23 passes for 151 yards and two touchdowns and rushed for 60 yards on eight carries. Coach Matt Eberflus pulled Fields for the final drive with the Bears down 20.

The Bears trailed by 11 at halftime and made it a five-point game when running back Khalil Herbert scored on a 12-yard run with 9:42 to play in the third quarter. Fields was sacked on the 2-point conversion attempt, and the Cowboys led 28-23.

But the Cowboys easily hit back, with Pollard scoring on a 7-yard run. Tight end Dalton Schultz had catches for 30 and 14 yards on the drive.

The Cowboys followed with a touchdown off a takeaway. Bears running back David Montgomery fumbled, and Cowboys linebacker Micah Parsons recovered. Fields ran up to the play but hopped over Parsons, and no other Bears player touched Parsons while he was down.

That allowed Parsons to pop back up and return the fumble 36 yards for a touchdown and a 42-23 lead.

Fields threw a 10-yard touchdown pass to Cole Kmet but missed the 2-point conversion throw to Mooney to cut the Cowboys lead to 42-29.

Pollard broke away for a 54-yard touchdown run early in the fourth quarter — scooting past tackle attempts from Jackson, Roquan Smith, Nicholas Morrow and Jaquan Brisker — to make it a 20-point game.

Here’s how the Week 8 game unfolded.

Brown is second among Cowboys receivers with 25 catches for 339 yards.

For the Bears, right tackle Larry Borom is inactive as he deals with a concussion. The Bears declared Borom out Friday after he missed the entire week of practice.

Why trading Robert Quinn ‘made too much sense’

General manager Ryan Poles made another major move in the Bears rebuild Wednesday, trading defensive end Robert Quinn to the Eagles. The Bears will receive a fourth-round draft pick in return, while the 6-0 Eagles acquire a veteran pass rusher with 102 sacks during a 12-year NFL career. That includes a Bears-record 18½ sacks last season.

From a business standpoint the deal, in Poles’ words, “made too much sense.”

“This is going to allow us to continue to build a highly competitive roster,” he said.

At least one school district that serves the area where the Arlington International Racecourse is located in Arlington Heights has warned village leadership that creating a tax-incentive district to facilitate the redevelopment plans the Chicago Bears team is proposing for the site — including building a new NFL stadium — “would be a real concern,” public records show.

The football team inked a $197 million purchase agreement for the former Arlington Park International Racecourse site last year. In September, the Bears unveiled plans for a mixed-use commercial and residential development alongside the new, domed stadium it plans to build on the former racecourse, though leadership emphasized the still-tentative nature of the plans.

Given the $5 billion estimated cost of the Bears’ project, Palatine School District 15 Superintendent Laurie Heinz said the team or the village should chip in to help the school district respond to the increased student population and its needs anticipated as a result of the redevelopment.

The Bears defense had a lot of trouble stopping quarterback Dak Prescott and the Cowboys offense in the first half.

Prescott completed 16 of 20 passes for 180 yards and two touchdowns on the way to a 28-17 Cowboys halftime lead.

Bears safety Eddie Jackson intercepted Prescott in the final minute of the half, and Cairo Santos made a 36-yard field goal to cut into the Cowboys lead. It was the only drive the Bears stopped.

Prescott returned last week from a five-game absence because of a thumb injury. He looked at full strength from the start Sunday. He completed 10 of 11 passes for 107 yards, including a 21-yard touchdown pass to CeeDee Lamb, on the Cowboys’ first two drives for a 14-0 lead.

The Cowboys easily marched 75 yards to score on their opening drive, capped by Prescott’s 7-yard run. Cowboys running back Tony Pollard rushed for 26 yards and had a 16-yard catch on the drive.

After the Cowboys went up 14-0, the Bears responded with a 75-yard touchdown drive, capped by Justin Fields’ 3-yard run to cut the Cowboys lead to 14-7. Fields had carries of 15 and 14 yards on the drive.

But the Cowboys hit back. On third-and-1 at the Bears 43-yard line, Prescott burst outside for a 25-yard run, and Pollard followed with an 18-yard touchdown run for a 21-7 Cowboys lead. Prescott’s 1-yard touchdown pass to Jake Ferguson made it 28-7.

Fields briefly went into the medical tent in the second quarter but emerged to lead a 75-yard touchdown drive in the final minutes of the second quarter. His 17-yard pass to N’Keal Harry cut the Cowboys lead to 28-14.

Fields threw an interception to Trevon Diggs on the drive, but it was negated by a roughing-the-passer call on Chauncey Golston. 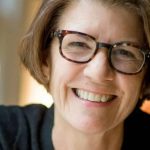 How should I address my sister’s impractical career choice?

How to Handle Violations of the Deceptive Trade Practices Laws