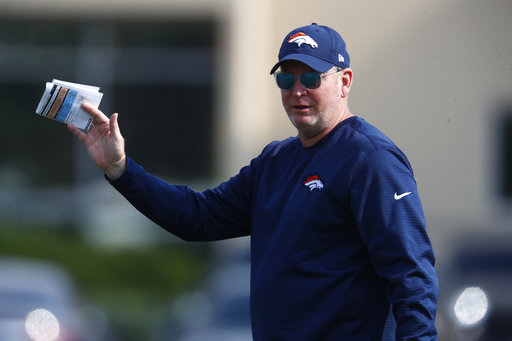 “I felt these changes to our coaching staff were needed and made them with the best interest of our football program in mind,” head coach Justin Wilcox said in a statement. “We thank Bill and Angus for their contributions and the investments they made in Cal football, and we wish them all of the best in their future endeavors.”

Cal has two games left, both at home. The Bears face rival Stanford on Saturday and finish the season against No. 16 UCLA on Thanksgiving weekend.

Musgrave and McClure were both in their third seasons with Cal.

Best Legal Billing Software Features That Every Lawyer Should Consider