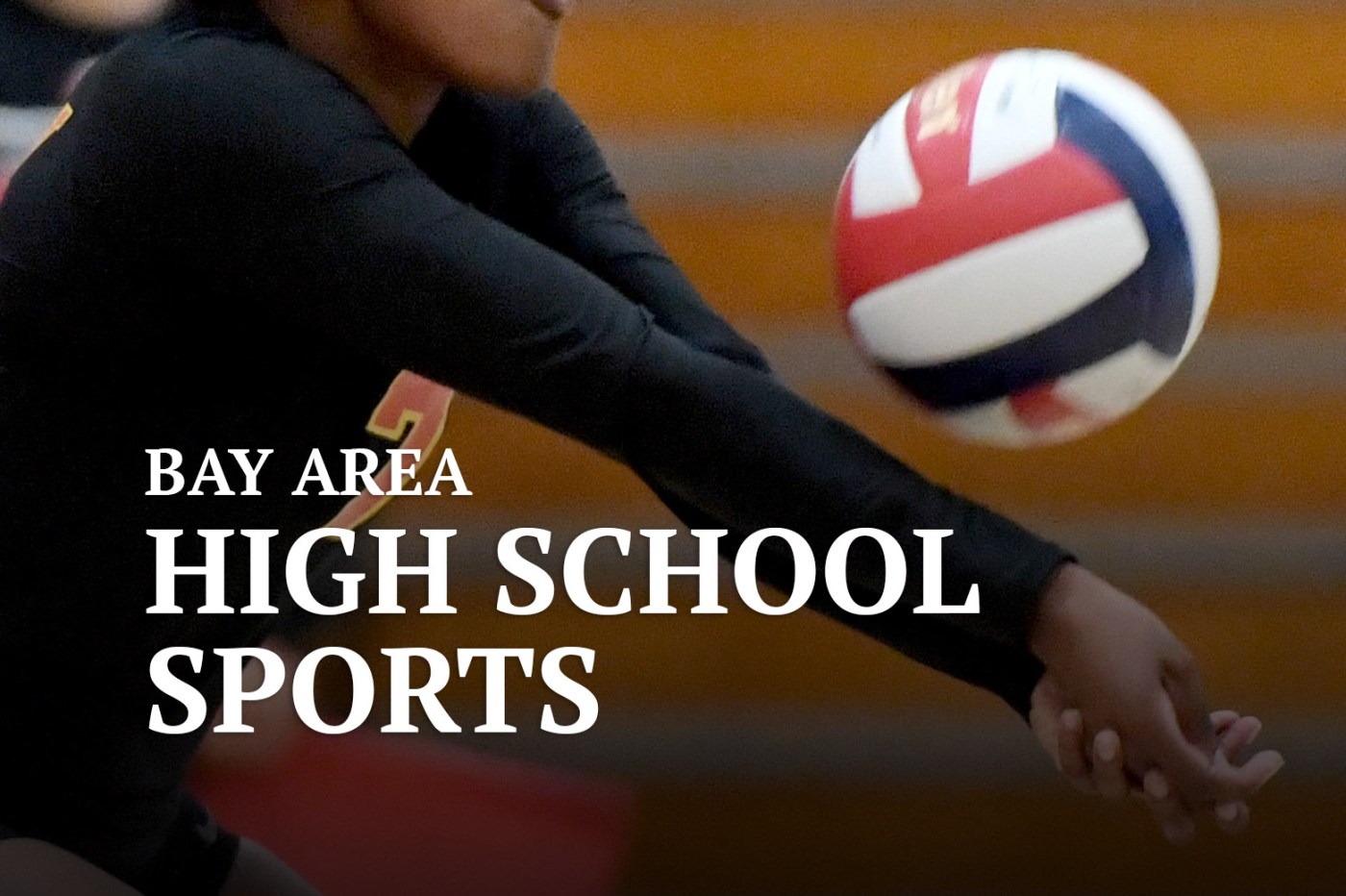 With the NCS playoffs starting this week and the CCS tournament starting soon as well, the elite volleyball teams in the Bay Area are set to start their second, more important season.

As always, St. Francis and Archbishop Mitty have both retained spots at the very top of the rankings.

Sacred Heart Prep has had the best form of any team outside of the top two over the last month, and has slowly crept up to the third slot in the rankings.

After a tough season, St. Ignatius has finally dropped out of the rankings. In its place is 26-8 Los Altos.

And with all of that out of the way, on to the rankings!

Update: The Lancers inched closer to an undefeated regular season with 3-0 wins against St. Ignatius and Valley Christian. St. Francis will travel to No. 2 Archbishop Mitty to close out its season.

Up next: Wednesday at Archbishop Mitty, 6 p.m.

Update: The Monarchs swept Sacred Heart Cathedral and Presentation to improve their WCAL record to 8-1. MItty hosts No. 1 St. Francis on Wednesday, and has a chance to avenge its 3-0 loss to the Lancers from a few weeks ago.

Update: The Gators’ winning streak is now at 15 after the team defeated Mercy and Notre Dame. Sacred Heart Prep finishes its season against Notre Dame-San Jose.

Update: The Mustangs played a tough slate of matches to close out the regular season. The team won matches against ranked opponents in Dublin and Amador Valley but also dropped a contest to San Ramon Valley.

Up next: Playoffs TBD

Update: Campolindo beat Benicia and Northgate to end its regular season on a winning note. The team’s playoff opponent is yet to be determined.

Up next: Playoff opponent TBD

Update: The Wolves beat Livermore and a top-notch Foothill team, and then split two games against Monte Vista to finish the season with a 3-1 week. San Ramon Valley will play Deer Valley in the NCS playoffs.

Update: Carondelet finished its regular season with 3-0 wins against Granada and California. Next up is a Wednesday playoff game against Ukiah.

Update: The Dragons finished their regular season with a six-game winning streak. Bishop O’Dowd swept Encinal and Berkeley and will wait to see who its playoff opponent will be.

Up next: Playoff TBD

Update: Amador Valley took down California and then got a huge win against a ranked Foothill team early in the week, and then dropped a close 3-2 game to Monte Vista. Amador Valley hosts Liberty later today in the NCS playoffs.

Update: Dublin lost 3-0 to Monte Vista, and then travelled to Dougherty Valley and defeated that team 3-1. Dublin plays Vintage in the NCS playoffs.

Update: Sacred Heart Cathedral started its week with WCAL losses to Valley Christian and Mitty, but rebounded with wins against Harbor and Branham.

Up next: Today vs Presentation, 6 p.m.

Update: Los Altos won 11 straight at one point, then dropped two straight against Branham and Wilcox to start the week. Los Altos then defeated Leigh to end the week. Los Altos is a team that has been teetering on the edge of being ranked the last few weeks, and it makes its inclusion thanks to a strong body of work.