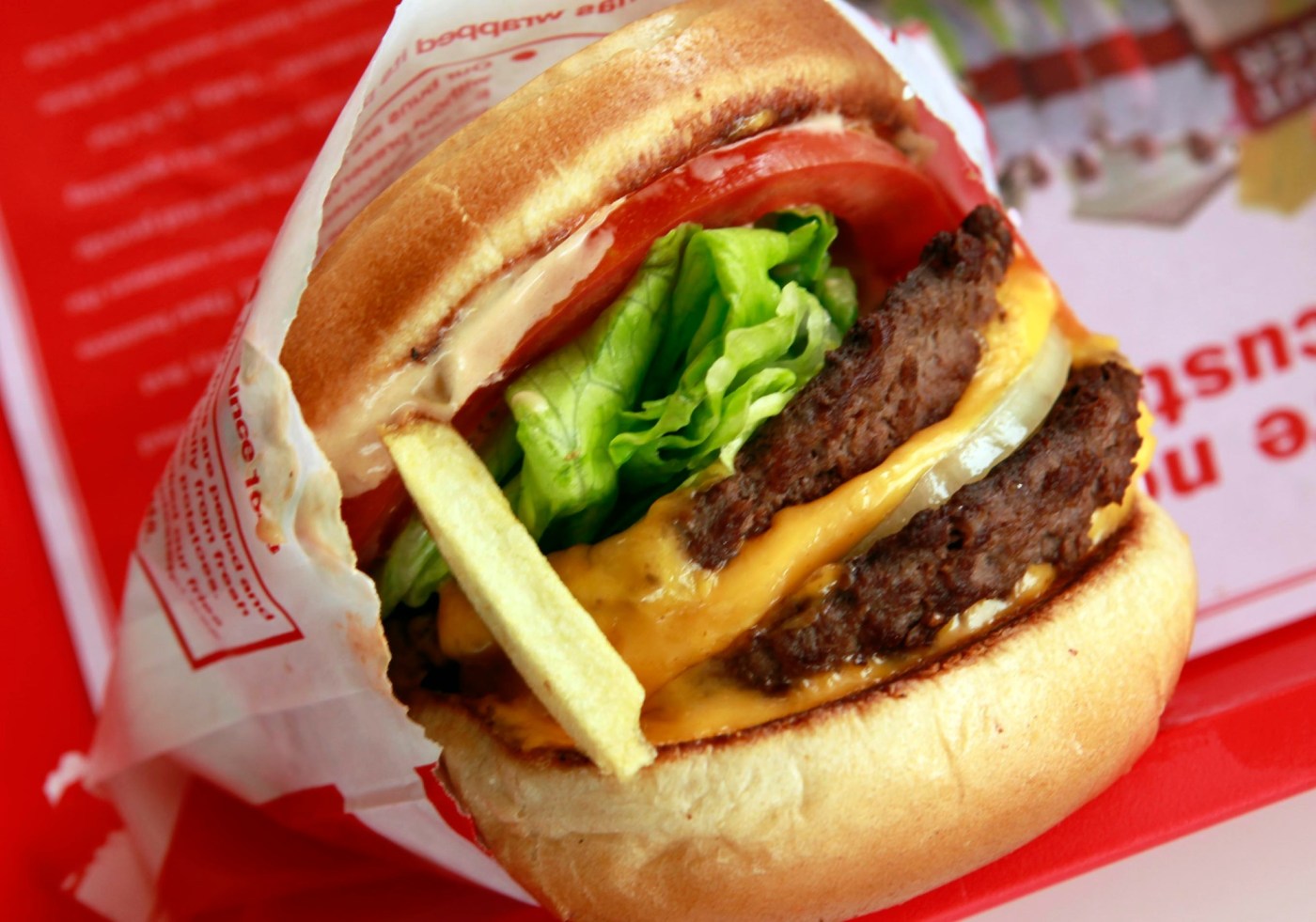 More than one in 10 new Texas residents who relocated there from within the US over the past three years came from California, and the influx is fueling growth in businesses such as In-N-Out Burger, according to Placer.ai, a location-analytics firm.

Foot-traffic data compiled by Placer.ai show that between July 2019 and July 2022, 11.1% of new Texans originated from California — the most of any other state. About 1.6% of newcomers in the Dallas metropolitan area came from Los Angeles.

The Irvine-based chain In-N-Out Burger, which opened its first Texas restaurants in 2011, has seen a boost in customers, according to Placer.ai data.

Monthly visits to In-N-Out burger restaurants in the Dallas-Fort Worth metro area — which has roughly two-dozen of them — were up 24.4% in July compared with three years earlier, Placer.ai said in a report.  That’s far outpacing the average of fast-food restaurants in the region.

“Perhaps Texans are being encouraged to visit In-N-Outs by newcomers, or maybe visits are being driven by Californians looking for a taste of home,” Placer.ai said in the report. “Either way, the Texas success of this California-based chain reveals the growth potential of regional brands.”

Trader Joe’s, another California brand that expanded in the Lone Star state about a decade ago, also saw above-average foot traffic in Texas over the past couple of years, the data shows.

Are NBA analysts too full of themselves with half-empty Heat perspective? – The Mercury News