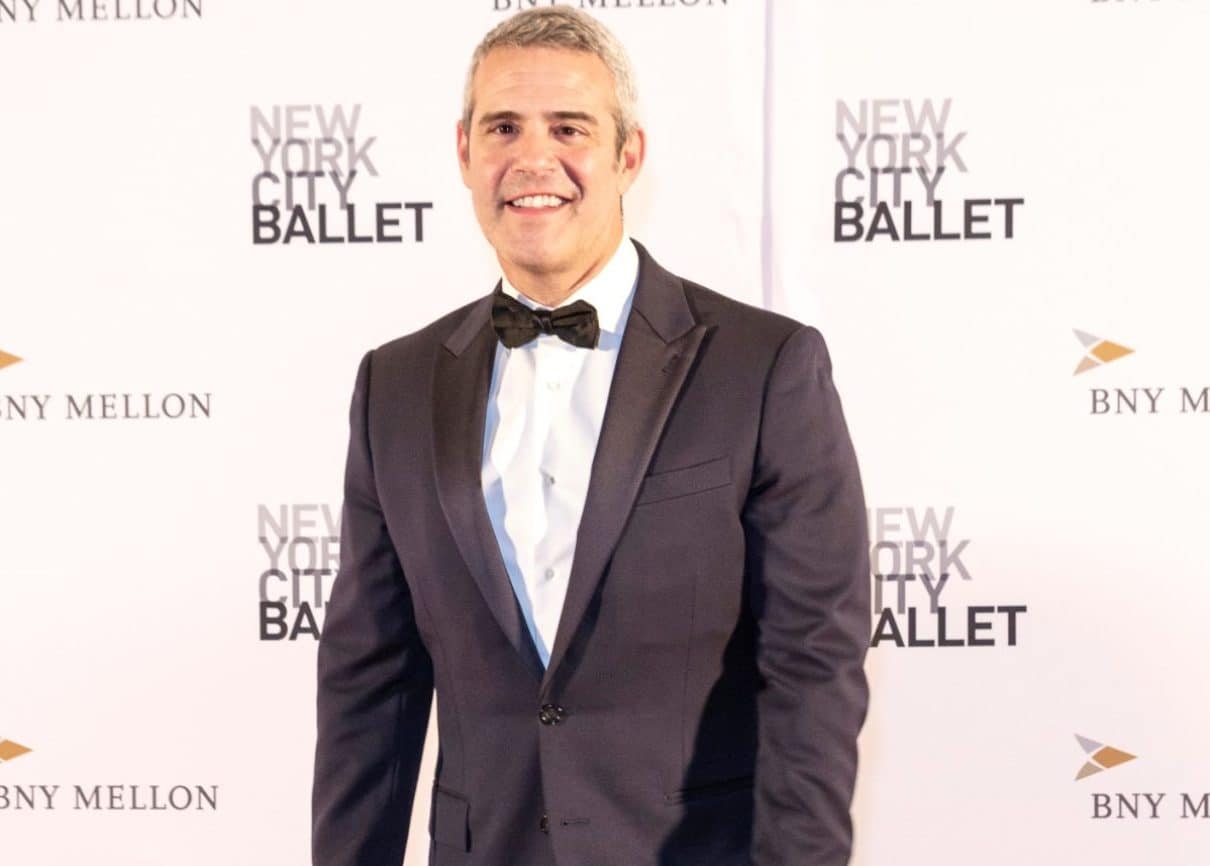 Andy Cohen recently discussed what is to come on Bravo in 2023.

“[RHOBH], we’re taking a minute break, and then we’ll be back shooting with them in the new year,” Andy confirmed on the November 21 episode of E! News, failing to share additional details about the potential cast.

As for RHONY, Andy said season 14 is currently in production while RHONY: Legacy is up next.

“We’re shooting the new Real Housewives of New York City that I’m excited about, and then we’ll get Legacy going,” he stated, adding that the third season of Real Housewives Ultimate Girls Trip will begin streaming on Peacock in 2023.

As for his family, Andy said he will be celebrating the Thanksgiving holiday in New York City for the very first time.

“I always go to St. Louis, which is where my whole family is,” he explained. “They’re giving me a break so that I don’t have to fly home with the kids this year, and they’re coming here.”

But, when it come to cooking the Thanksgiving meal, Andy is leaving that to the professionals.

“I hired a caterer and I’m done,” he declared.

As fans may have seen, Andy also recently spoke about his New Year’s Eve plans, hinting that when it comes to his CNN gig for the holiday special, which also features his longtime friend Anderson Cooper, he has no plans to “sober up” after his wild performance of last year.

In response to comments from CNN’s new chief, Chris Licht, who spoke to Variety, saying Andy’s drinking “eroded the credibility of CNN personnel and damaged the ‘respectability’ they may enjoy among viewers,” Andy labeled Chris as his night’s “jackhole” on an episode of WWHL earlier this month.

“I just want you to know, Anderson and I are going to party harder than we have ever partied before on New Year’s Eve! Do you understand me!?” he yelled.